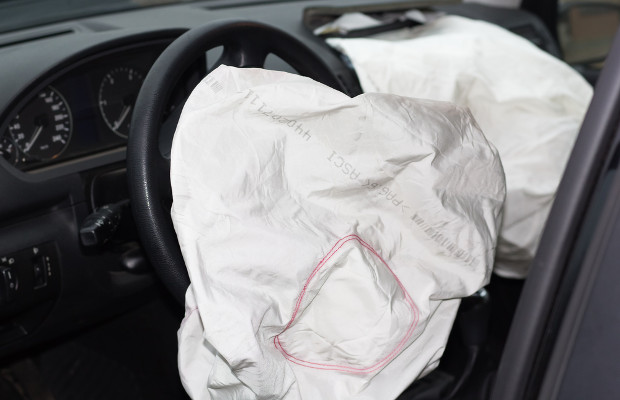 A UK man who sold counterfeit airbags online, including some with Honda branding, has been released on bail.

The man, who has not been named, was arrested by officers from the Police Intellectual Property Crime Unit (PIPCU) on February 18 on suspicion of money laundering and counterfeiting offences.

He has been bailed until August.

Police and officers from PIPCU seized approximately 100 suspected counterfeits, computers, and financial documents from an address in Dorset.

Up to 680 people bought the counterfeits on eBay from vendors using the names ‘EU_Trading’, ‘OMNADRENIAK1984’ and ‘barbo2007.’

Superintendent Maria Woodall of the PIPCU said: “The counterfeiting of any device designed to save lives demonstrates the obscene lengths criminals will go to to make money and their sheer disregard for those they are exploiting.”