UK man behind bars for selling counterfeits on eBay 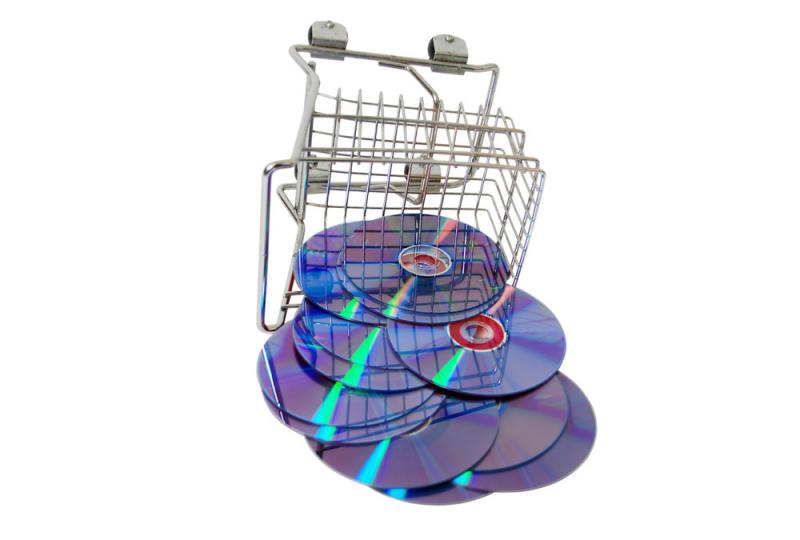 A British man has been imprisoned for three years after he was caught selling counterfeit items on auction website eBay and retail site Play.

Between 2010 and 2013, Pegg sold DVDs mimicking films including the Little Mermaid, made by Disney, and TV series such as Mrs Brown's Boys.

Guildford Crown Court heard that Pegg imported the DVDs from a China-based e-commerce website called DHgate.com. He then made his sales through eBay and Play.

“The amount of money laundered was £500,000. In terms of what this defendant made it would have been £260,000 and then [he] encountered payments to eBay, postage and packaging, and the like,” Rupert Hallowes, who defended Pegg, told the court according to the Get Surrey news website.

The problem of counterfeits on eBay has been highlighted previously. In November last year, TBO reported that a nine-month investigation into counterfeit products sold on the site found more than 250 trademark-infringing items.

Conducted by consumer rights group The Counterfeit Report, the investigation found goods including a fake Apple iPhone USB charger and a safety knife attributed to the Iain Sinclair brand.

eBay, however, hit back at the time, with an eBay spokesperson telling TBO that it is “fighting the same fight” as The Counterfeit Report and that it has since invited the group to discuss working together to remove counterfeit products in future.