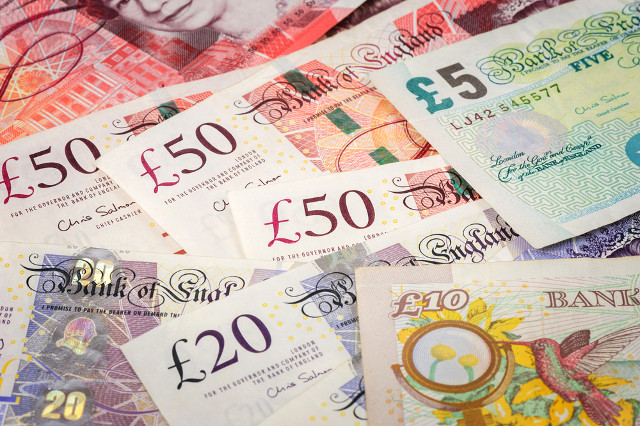 Atif Khan sold hundreds of fake products, including counterfeit bras, DVDs, and fitness products, from his home in North London.

As well as the hefty fine, Khan was handed a 12-month sentence, suspended for two years, and told to do 200 hours of unpaid work.

Khan sold the fakes on a website called Assistworld, which formed part of his business Assist World Ltd.

The trading standards team at Enfield Council seized more than 380 counterfeit products at Khan’s home as well as from warehouses in Milton Keynes and Leicester.

Khan was sentenced after pleading guilty to 15 offences under the Trademarks Act at Wood Green Crown Court on September 1.