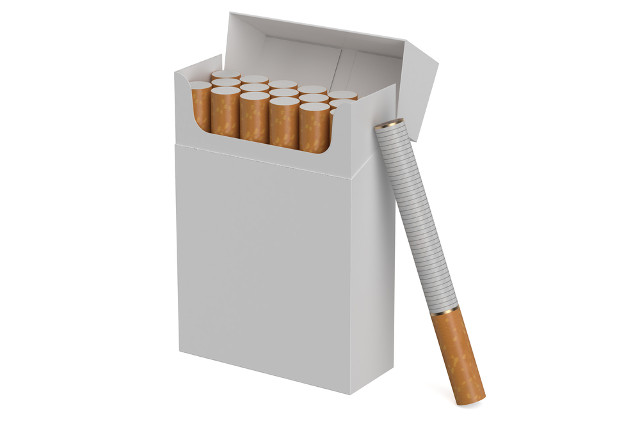 A man from Corby in Northamptonshire has been fined £2,100 ($3,300) after pleading guilty to selling illegal and counterfeit cigarettes online.

The Northamptonshire County Council reported on its website on Wednesday, July 1, that in April 2014 Northamptonshire Trading Standards had been carrying out a routine inspection at a shop in Kettering, a town in the county.

As the trading standards authorities investigated the case further, they discovered that Witkiewicz was also linked to a website which sold illegal cigarettes.

At a hearing at Corby Magistrates’ Court on June 17, Witkiewicz pleaded guilty to four offences which related to the sale of illicit and counterfeit cigarettes and tobacco products.

Councillor André González de Savage said: “We will not hesitate to take action against anyone suspected of supplying or selling illegal cigarettes.”