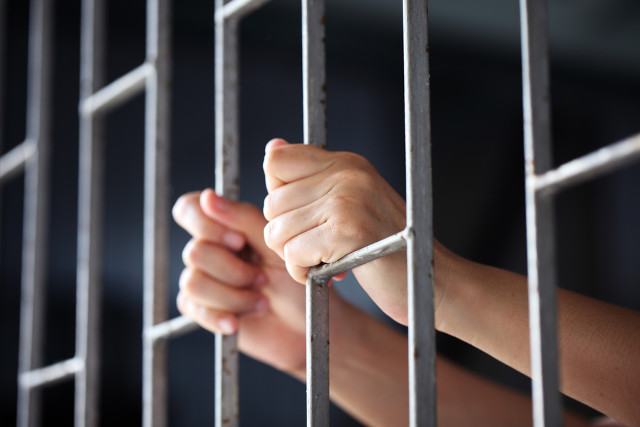 A UK man has been jailed for four years for illegally running a film streaming website and racking up tens of thousands of pounds from advertising.

According to the Federation Against Copyright Theft (FACT) and The Police Service of Northern Ireland, which co-led the case, it is the largest of its kind in Northern Ireland.

Mahony made the money by charging for advertising on his site. The website, called Fast Pass TV, contained links to third party websites where users could watch pirated movies.

Mahony had been running the site from his bedroom.

In a statement welcoming the news FACT director general, Kieron Sharp, said: “Committing crime using the internet is viewed by some as being less serious than more ‘traditional’ offending.

“This prosecution and sentence show that you cannot hide behind the supposed anonymity of the cyber world and that you will be identified, caught and convicted.”