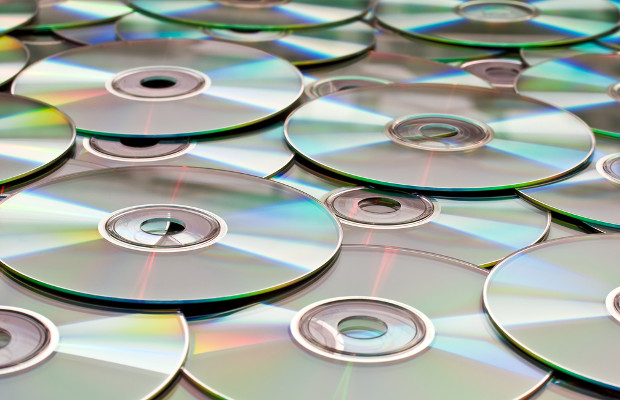 A UK man has been found guilty of selling fake DVDs of film and TV series including “Breaking Bad” and “Game of Thrones”.

Investigators from the Police Intellectual Property Crime Unit (PIPCU) and the Federation Against Copyright Theft (FACT) were alerted to Arshad’s business in 2013 following an anonymous tip off.

After raiding Arshad’s premises in September that year DVDs worth £40,000 were seized by officers.

An accomplice of Arshad who was also arrested at the time failed to fulfil the terms of his bail and his location is currently unknown.

Peter Ratcliffe, head of PIPCU, said: “Had it not been for the identification and swift intervention by the PIPCU and FACT, many more unsuspecting customers would have been duped by Arshad into believing that the DVDs were genuine.”

Arshad will be sentenced at Southwark Crown Court next month.