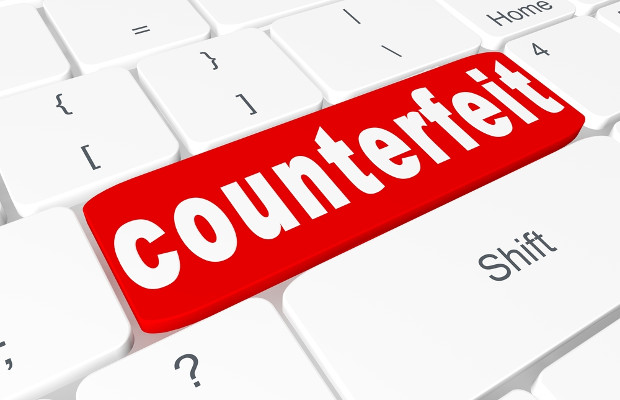 Ashraf Takawy was sentenced to 21 months, suspended for two years, at the Old Bailey in London on Tuesday, January 3.

He must also serve a four month curfew order.

Takawy was convicted of three offences under the Fraud Act 2006 and Trade Marks Act 1994, and one offence of money laundering under the Proceeds of Crime Act 2002.

According to a release by PIPCU, published yesterday, January 5, Takawy purchased fake goods from China and set up a website, Beautyobsessed.co.uk, to market fake perfumes, cosmetics and hair straighteners.

He also marketed the items on internet auction rooms as genuine goods.

In May 2015, PIPCU officers arrested Takawy and an unnamed woman at his home address where officers seized 41 fake hair straighteners and 219 fake branded perfume bottles with an expected sale price of around £21,000 ($25,972).

During the investigation, PIPCU seized further items and discovered that they were sent from suppliers in China.

Detective sergeant Gary Brown of PIPCU said: "This investigation and subsequent prosecution was aimed at protecting the public from inferior and sometimes dangerous items.”

“We work with the cosmetic industry and its representatives to help reduce the sale of fake goods online,” he added.