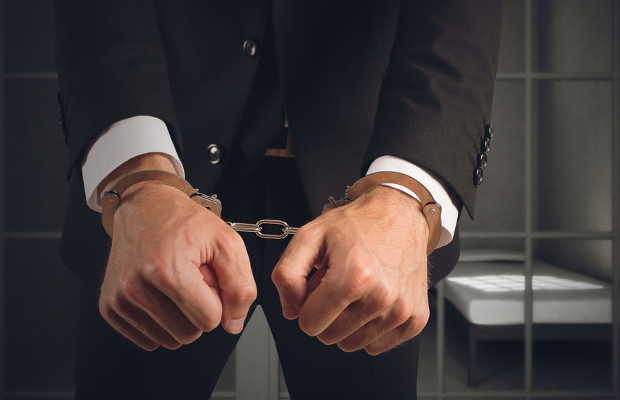 Members of a UK-based piracy group that released films online while they were still being shown in the cinema have been jailed for nearly 17 years.

Five men, part of online communities known as ‘release groups’, distributed films including “The Avengers” and “Skyfall”, often making money to release the films before they were available to buy.

They were sentenced at Wolverhampton Crown Court yesterday, December 17.

During the hearing all five men accepted that they had caused total losses to the film industry of more than £5 million ($7.4 million), each accepting a loss of more than £1 million.

The case follows an investigation led by the UK-based rights group the Federation Against Copyright Theft (FACT).

All five men were arrested at their homes on February 1, 2013 following an investigation by FACT, which was supported by local police. During the raids computer equipment and mobile phones as well as recording devices were seized.

Kieron Sharp, director general of FACT, said: “Today’s sentencing is a great success for FACT as it marks the first time a release group has been criminally prosecuted.

“The result of this case sends out a serious message to anyone engaging in online piracy to think twice or face getting caught, prosecuted and sent to prison.”