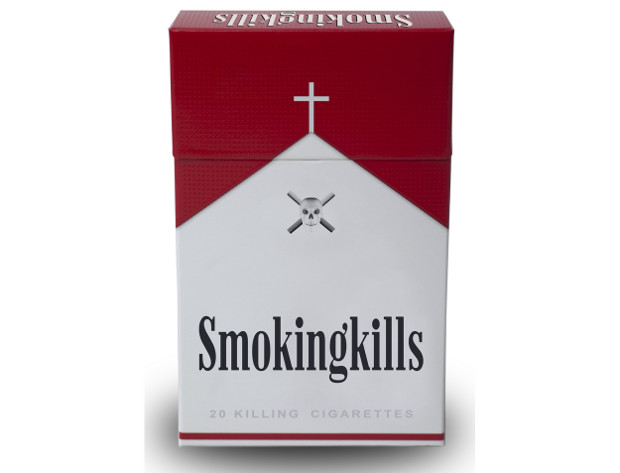 A UK government minister has said controversial plans to introduce plain packaging for cigarettes in the UK will be put in place as “swiftly as possible” and are likely to have a “positive impact.”

Health minister Jane Ellison told Members of Parliament (MPs) today, April 4, that the government would be preparing draft regulations that would then be open to consultation.

If pushed through, the new laws would require all cigarette packaging to be in plain colours, with the brand name replaced by a health warning.

The proposals have attracted criticism, with trademark and brand owners fearing their IP rights would be hindered.

So far, Australia is the only country to have introduced the requirement and it is subject to challenges before the World Trade Organization after complaints from Ukraine, Honduras, Cuba, the Dominican Republic and Indonesia.

Last year, Sir Cyril Chantler, a UK paediatrician, was asked by the government to produce an independent report weighing up the evidence on whether plain packaging would help drive down smoking.

Ellison said today that, “in light of the report and a previous consultation”, she was minded to proceed with regulations to introduce plain packaging.

“In order to ensure that decision is properly and fully informed I intend to publish draft regulations so it was crystal clear what is intended alongside a final short consultation where I will ask for views on anything new,” Ellison said.

The vote formed part of the Revision of the Tobacco Products Directive, considered on October 8, which included several changes to how tobacco is marketed and sold across the bloc.

However, even though the parliament passed several changes, an amendment to introduce plain packaging for all branded cigarettes was voted down.

Ellison said she expects plain packaging to be introduced in the UK by the spring of next year.