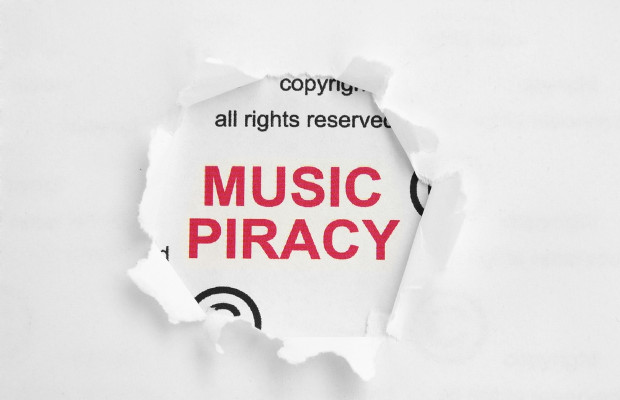 A UK man has been jailed for 12 months for music piracy, following an investigation by the Police Intellectual Property Crime Unit (PIPCU) and collecting society PRS for Music.

TBO previously reported that Wayne Evans was arrested on suspicion of illegally distributing singles from the UK’s Top 40 chart online.

In a statement released on Friday, December 16, UK-based trade organisation the Federation Against Copyright Theft (FACT) said it welcomed the recent sentencing.

According to FACT, Evans had cost the music industry potentially millions of pounds and deprived content creators of fair remuneration for their work.

Evans pleaded guilty to two counts of distributing an article infringing copyright and possessing or controlling an article for use in fraud.

The investigation also found that Evans “ignored the necessary licensing and permissions from copyright owners” to distribute hundreds of thousands of songs through his website.

She added: “This case demonstrates that anyone running websites of this nature risk prosecution for their actions.”

Detective Constable Steven Kettle, who was in charge of the case, said: “Today’s sentencing will suggest to others that illegally distributing music is not without its consequences.”