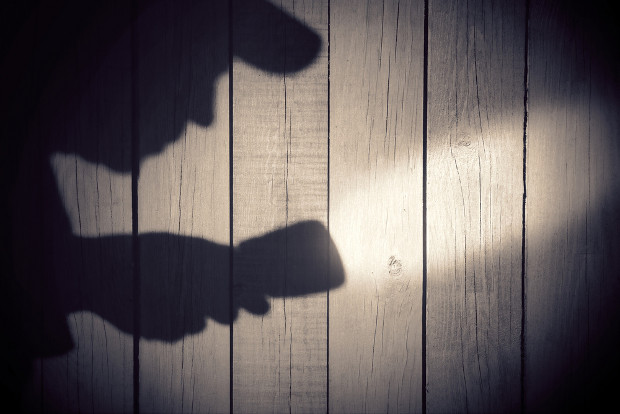 A British IP crime unit is investigating around £28.9 million worth of IP crime, according to an interim report by a public-private partnership.

The Police Intellectual Property Crime Unit (PIPCU), based in the City of London, has also helped to suspend nearly 2,400 .co.uk domains since it formed in September, said the report.

It was produced by the IP Crime Group, which comprises representatives from the private sector, enforcement agencies, and government departments that have a role in tackling IP crime in the UK.

Along with PIPCU, the group’s members include the Federation Against Copyright Theft and the Anti Counterfeiting Group (ACG).

The report, which provides an insight into the group’s work in 2013/14, revealed positive trends in the music industry’s efforts to combat piracy. PRS for Music found around 73,000 files that included about 2.3 million infringed musical works, of which 99.48 percent were successfully removed.

In addition, the British Recorded Music Industry helped to take down 72,000 links to infringing digital material.

The report also showed that around 1.6 million links to copyright-infringing books were taken down by the Publishers Association in 2013—a fourfold increase on 2012.

The group, which was founded by the UK Intellectual Property Office, will update the report later this summer.