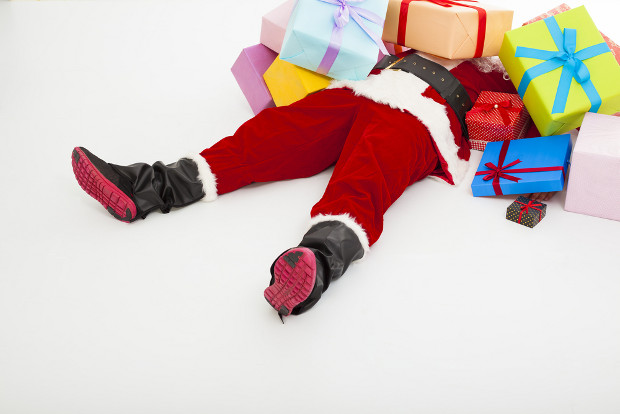 A UK police force dedicated to tackling IP crime has seized more than 1,500 suspected counterfeit goods and arrested three people as part of a Christmas clampdown on fakes sold online.

Watches mimicking a range of luxury designers were found at the home of a 31-year-old man from the Leicestershire area during the raids yesterday (December 9), which were carried out by the Police Intellectual Property Crime Unit (PIPCU).

If they were sold at genuine retail price, the goods would have an estimated retail value of £1 million ($1.5 million).

In Leeds, a 26-year-old man and a 28-year-old woman were also arrested.

The pair are thought to be two of the UK’s top sellers on social media for counterfeit designer goods. Around 150 suspected fakes were seized including designer shoes, handbags, clothes and watches.

They were taken to local police stations for questioning and were later cautioned by officers.

The Leicestershire man was taken to a police station for questioning and later released on bail until May 2015.

Head of PIPCU, DCI Danny Medlycott, said the action “sends home a strong message” to anyone thinking of buying or selling fake goods that the police take the issue very seriously.

“Counterfeit goods are cheap and shoddy versions of the original and the public need to be aware that they are potentially putting themselves at risk by buying them,” Medlycott said.

PIPCU is part of the City of London Police force and is being funded by the UK Intellectual Property Office.

In October, TBO reported that the unit had been given funding to remain open until 2017.

Medlycott urged anyone who thinks they have unknowingly bought counterfeit goods this Christmas to report it to Action Fraud on +44(0) 300 123 2040 or at www.actionfraud.police.uk.