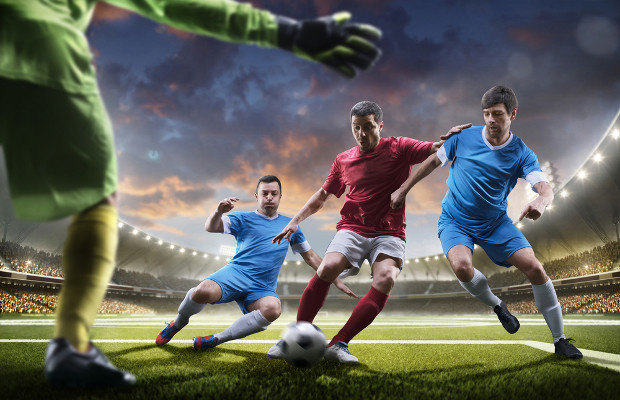 Two pub landlords based in the UK have been convicted and fined a total of £8,500 ($10,495) for illegally broadcasting Sky Sports.

This is according to UK-based intellectual property organisation the Federation Against Copyright Theft (FACT).

In a statement issued on Thursday, November 17, FACT said that Peter Pinder had been convicted at Leeds Magistrates Court on November 11.

Pinder, the landlord of Leeds-based pub The Miners Arms, was found guilty of two offences of dishonest reception of a television transmission (a Sky televised football match) at the licensed premises.

This is in violation of section 297 of the Copyright Design and Patents Act 1988.

In a separate case, Sarah Harwood, the landlady of The Old Crooked Clock, was prosecuted by FACT for screening Sky Sports without a commercial viewing agreement from Sky Business in place.

According to the release, Pinder and Harwood told the court that they had purchased systems to show Sky Sports from a company called MV Rentals.

They claimed that MV Rentals had told them that the system they were supplying was legal to use.

FACT said that there have been 22 convictions brought by the organisation this “season alone”, bringing total fines and costs paid by licensees across the UK to over £90,000.

Stephen Gerrard, prosecuting manager at FACT, said: “These cases should send a clear warning to pub owners and licensees who show Sky broadcasts without a commercial subscription.”

He added: “If convicted, fines for this offence are unlimited and you may have to pay substantial legal costs, as well as putting yourself at risk of having your licence suspended or revoked.”

Sky Sports is only available to UK pubs via a commercial viewing agreement from Sky.