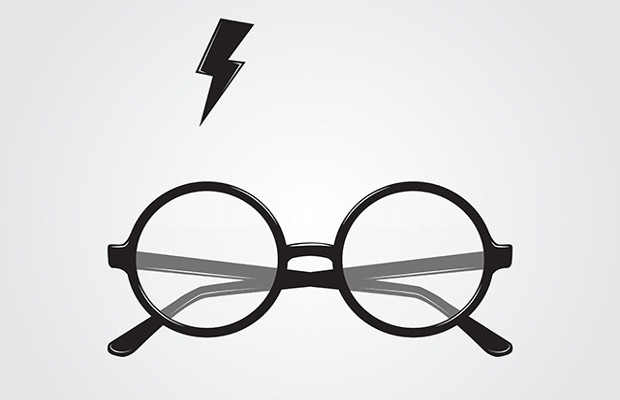 The founder of Bloomsbury Publishing has said the UK-based security organisation Government Communications Headquarters (GCHQ) intervened to prevent leaks of “Harry Potter” books before they were published.

Newton described an intervention which took place when one of the books, which are published by Bloomsbury, was three weeks away from being released.

He said GCHQ rang him about an early release of “Harry Potter and the Half-Blood Prince” that it had detected.

He said: “GCHQ rang me up and said ‘we have detected an early copy of this book on the internet’; I got him to read a page to our editor and she said ‘now that’s a fake’.”

In the interview Newton also spoke how it had to keep copies of the books secure as the popularity of the books increased.

“It was probably about the fifth book in the series [“Harry Potter and the Order of the Phoenix”]; we had to make the printing so secure by then,” he said.

He added: “We also had masses of security guards, which was probably a mistake because in fact it was one of the security guards who did successfully steal a damaged copy from a cage full of damaged copies that he was paid to protect.

“The next day he took it upon himself to conduct an auction with The Sun and The Mirror [UK newspapers] as to who would pay him the most money.”

A GCHQ spokesperson told TBO: “We do not comment on our defence against the dark arts.”

Defence against the dark arts, as readers of the Harry Potter series will be aware, is a class taken by students at the school to learn how to fight the dark forces in the magical world.