UK shoppers ‘twice as likely’ to buy a counterfeit 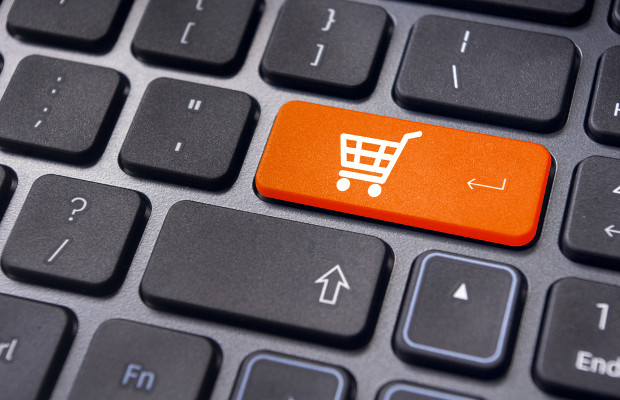 Around 2.5 million British people have purchased a counterfeit electrical product in the last year, a survey has found.

The survey, conducted by UK charity Electrical Safety First, investigated consumer attitudes towards counterfeit electrical goods for the past two years and found that counterfeits are on the rise.

Consumers are “twice as likely” to see counterfeit electrical goods on sale than they were a year ago, the charity said.

According to the survey, three out of five of all counterfeit purchases happen online while one in 12 people said they would buy a suspected fake if it was cheaper than the original.

The charity is warning UK residents to “shop smart” when they are purchasing their goods.

Emma Apter, head of communications at Electrical Safety First, said: “This research is concerning as it shows that although we’re more aware of counterfeits than before, more of us are taking the risk and buying a counterfeit electrical product.”

She added: “The best way to guarantee an item’s legitimacy is to buy directly from official retailers either online or in-store.”