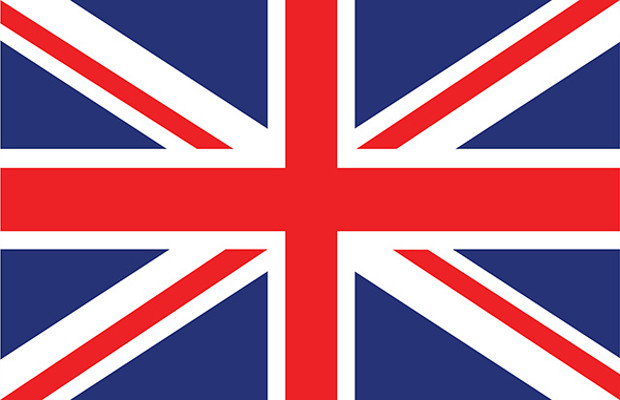 The UK government has set out a four-year plan outlining how it wants to tackle intellectual property infringement online, including possibly introducing a stricter “notice and trackdown” system.

Exactly what a notice and trackdown scheme would involve has not been revealed, but the report said the government was looking to “increase the scope for rights owners” and that a review of the current notice and takedown procedure would also be implemented.

The findings were included in a report published by the UK Intellectual Property Office (IPO) where it outlined its four-year plan for improving enforcement and education on all aspects of IP.

In the report, the IPO said its ambition is “to develop a range of clear, well-evidenced online interventions” that direct consumers to legal content and deter criminals.

The IPO said it wants to “examine the scope for introducing a system of notice and trackdown”, which would enable rights owners to take action “directly against the identified infringer”.

According to the report, published on Wednesday, May 10, the government will “push within Europe” for clarification on the current rules about platform liability and on how the system can be improved to allow rights owners to protect their copyright.

It added that it is looking to continue to work with advertisers and advertising intermediaries to highlight the value of the “Infringing Website List”, an online portal containing an up-to-date list of copyright-infringing sites.

The work of the UK’s four IP attaches, in China, Brazil, India and South East Asia, was also praised but the government stopped short of revealing whether it was planning on appointing any more in other jurisdictions.

Also included in the report was the news that Telangana, a state in southern India, had formed a police team based on the UK’s Police Intellectual Property Crime Unit (PIPCU).