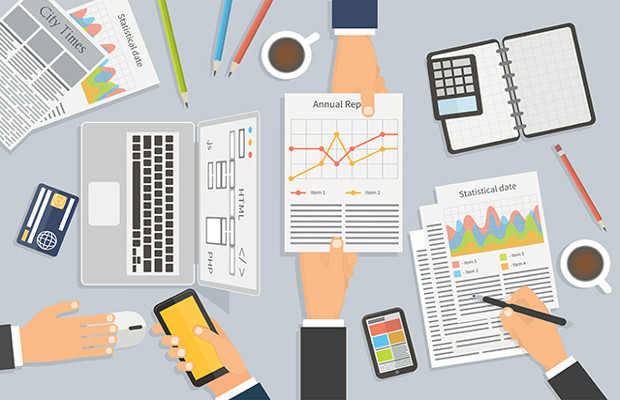 The UK Intellectual Property Office (IPO) has said in a report that 84% of online marketplace takedowns reported by Trademark and Rightsholders Against Piracy, a trade body, relate to Amazon or eBay-listed websites.

Among the findings in the report, the IPO said that “piracy and counterfeiting do not occur through exclusively illegal sites on the dark web”.

The use of widely available and trusted platforms like Facebook, eBay, Amazon and trusted brands like Google, in association with the promotion and distribution of counterfeit products, means that “collaboration” between brand owners and enforcement groups is crucial, the report added.

It said that between January 2015 and March 2016 the British Phonographic Industry referred 100 million URLs to Google and Bing requesting the removal of infringing search results.

Other IP organisations mentioned are the Federation Against Copyright Theft, which cited the “proliferation” of internet protocol TV sets for a rise in downloading of illegal content, and PRS for Music, which reported new threats to content from ‘stream-ripping’.

Stream-ripping is a program used to save streaming media to a file so it can be accessed locally.

The full report can be viewed here.