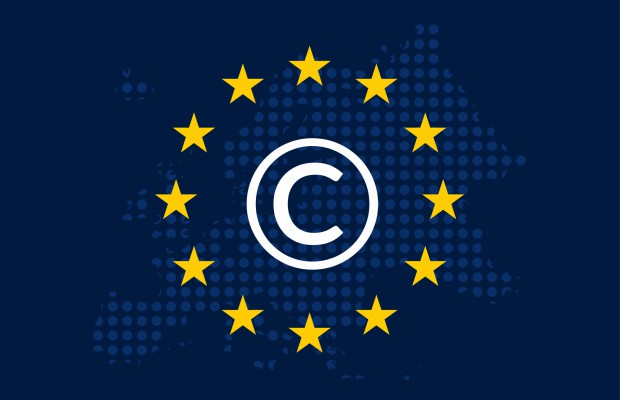 David Kaye, the United Nation’s special rapporteur on freedom of opinion and expression, has taken aim at the EU’s proposed copyright directive.

The warning comes before members of the European Parliament are expected to cast their final votes on the controversial directive later this month.

“Europe has a responsibility to modernise its copyright law to address the challenges of the digital age. But this should not be done at the expense of the freedom of expression that Europeans enjoy today,” cautioned Kaye.

Article 13 of the directive has proved to be one of the most controversial aspects of the directive. While rights owners and artists have largely been in favour of the provision, many have argued that the article would require companies to filter infringing content on their sites.

Earlier this month, Ulrich Kelber, Germany's commissioner for data protection and freedom of information, claimed the requirement to filter infringing content could result in a concentration of users’ data in the hands of large companies who own the software required for such filters.

Kelber also warned that “even though upload filters are not explicitly mandated by the bill, they will be employed as a practical effect”.

In agreement, Kaye said that article 13 appears “destined to drive internet platforms toward monitoring and restriction of user-generated content even at the point of upload”.

He added: “Such sweeping pressure for pre-publication filtering is neither a necessary nor proportionate response to copyright infringement online.”

Under the current proposal, platforms that are less than three years old, with fewer than five million unique visitors per month and an annual turnover of less than €10 million, will qualify for an exemption from article 13.

But Kaye has warned: “Most platforms would not qualify for the exemption and would face legal pressure to install and maintain expensive content filtering infrastructure to comply with the proposed directive.”

He added that, in the long run, this would “imperil the future of information diversity and media pluralism in Europe” as only the biggest players will be able to afford filtering technologies.

“Misplaced confidence in filtering technologies to make nuanced distinctions between copyright violations and legitimate uses of protected material would escalate the risk of error and censorship.

“Who would bear the brunt of this practice? Typically it would be creators and artists, who lack the resources to litigate such claims,” concluded Kaye.