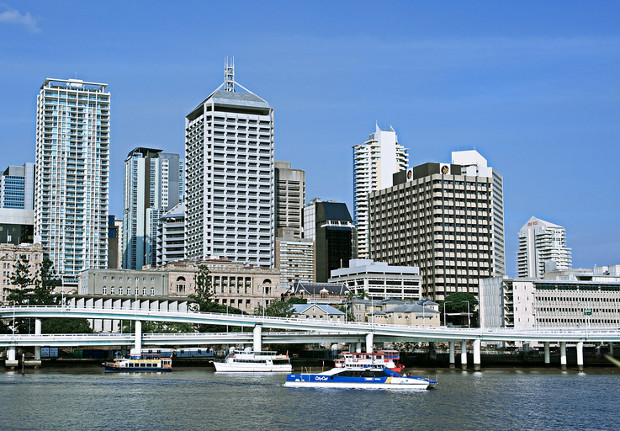 The Australia-based Electrical Trades Union (ETC) has registered a domain name that is almost identical to a government campaign site in an effort to halt the initiative.

The Queensland Treasury and Trade’s “Strong Choices” campaign invites Australians to submit their ideas for reducing the state’s AUS$80 billion ($75 billion) debt via its website, http://www.strongchoices.qld.gov.au/. The Treasury’s suggestions include increasing taxes, reducing services and selling or leasing assets.

Visitors to the ETC’s copycat site, http://www.strongchoices.com.au/, will meet a banner that says: “Join the campaign to save your essential public assets… Say NO (sic) to the LNP’s [Liberal National Party’s] dishonest asset sales push”.

The union has also applied for a trademark for the words ‘Strong Choices’.

Union member Stuart Traill told Brisbane-based radio station 4BC that the ETC set up the site to “get an alternate view against privatisation”.

He said that the Treasury has threatened legal action if the union does not take the site down.

After setting up the website, the ETC found that the government had not secured a ‘Strong Choices’ trademark, which Traill described as a “major oversight”.

The union then applied to trademark the term, and notified the government in a cease and desist which requested that it pull the campaign, which is said to cost AUS$6 million ($5.6 million).

The letter said: “We … request that all references to the term ‘Strong Choices’ by those you represent, cease immediately, so as not to infringe any further on our pending trademark.”

The ETC gave the government until May 8 to comply with its request.

Speaking to 4BC, Tim Nicholls, the Treasurer of Queensland, accused the union of “juvenile politics”.

He said that it is not possible for the government to trademark the ‘Strong Choices’ name, adding: “In fact, the union hasn’t trademarked the name.

“What they’ve done is filled in a piece of paper, sent it to the patents and trademarks office and attempted to claim the use of two words ‘Strong Choices’.”

Governments also may not register .com domain names, as they are not commercial entities, he continued.

According to The Age, the government has demanded that the domain name registry cancel the registration.