University of North Carolina in copyright war of words 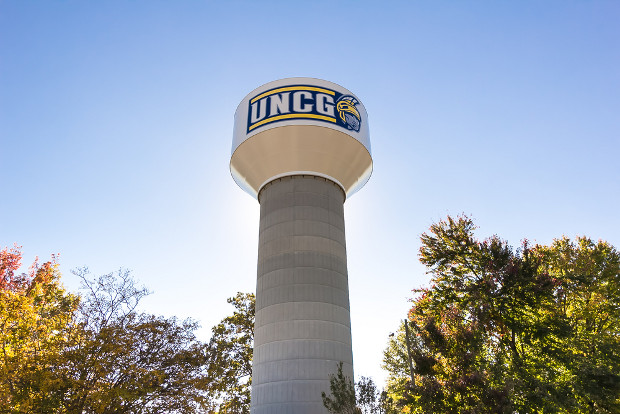 A US university is embroiled in a war of words with a photographer after rejecting allegations that it infringed his copyright despite apparently using one of his images without permission.

The University of North Carolina (UNC) and photographer and former graduate Justin Cook have exchanged a series of letters surrounding the photo, taken from the photographer’s wedding portfolio website and posted on social media site Facebook.

After Cook contacted the university to claim the use of his image was unauthorised and that he should be paid, it replied that it did not believe it was infringing copyright by using the image, as it was already online and did not have a copyright notice.

Cook and the UNC have exchanged several letters on the issue, with the university continuing to defend itself and Cook claiming he is due payment for “unauthorised” use of his photograph.

The university later claimed it had removed the image straight away but even so should not be forced to reimburse Cook for damages.

The arguments started in June this year but the dispute, published in depth by Cook on theCrusade for Art blog last week, is still running.

Last month, Cook instructed Mickey Osterreicher, a lawyer for The National Press Photographers Association, to email the UNC in support of his case.

Osterreicher’s email received the same response as before.

“I felt like their comments were a backhanded way of saying to me ‘you shouldn’t have put your work on the internet if you didn’t want it used’,” Cook said in the blog post.

He added: “I wish we could have a real conversation and work something out. At the least I hope that my experience can be instructional and cautionary to others.”

The UNC did not immediately respond to a request for comment.

This report was first published on WIPR.