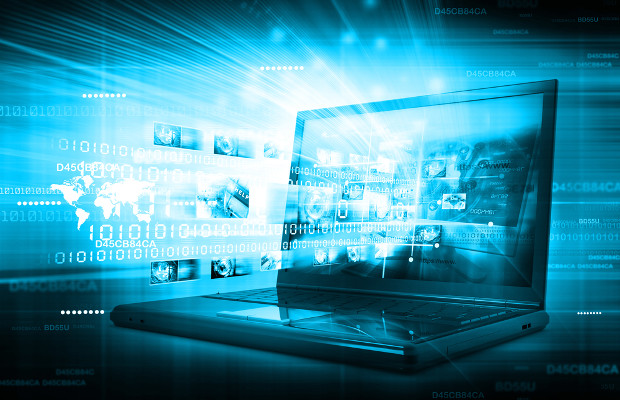 The US Immigration and Customs Enforcement (ICE) has seized “several thousand” copyright-infringing websites and third-party marketplace listings which sold counterfeit pharmaceuticals and automotive parts to consumers.

ICE released a statement on Monday, November 28, saying that it had seized “roughly” 15,000 illegal websites and 48,000 erroneous e-commerce links over the past year.

The enforcement action was taken ahead of ‘cyber Monday’ (November 28), the Monday which takes place after the Thanksgiving holiday.

The seizures were part of “Operation In Our Sites VII”, a joint action between ICE, Europol, Interpol and members of industry to crack down on individuals using the internet to sell bogus goods and other copyright-protected material that threaten the health and safety of consumers.

According to ICE, each year the market is “flooded” with counterfeit goods which are sold online and in stores.

The internet has “facilitated the sale of counterfeit merchandise” and criminals have taken advantage of the internet to deceive, sell and ship fake products directly to unsuspecting consumers.

Among the most popular fake products which are seized each year are headphones, mobile phones and electronic accessories.

The arrest by the US Department of Justice of the alleged KickAss Torrents (KAT) founder, Artem Vaulin, in July this year was deemed a success by ICE.

ICE’s Homeland Security Investigations led the search into the copyright infringement caused by the site, on which the estimated value of the pirated content was more than $1 billion.

Bruce Foucart, director of the IPR Center, said: “The tremendous collaborative efforts between law enforcement and industry prove the internet is not a safe haven for counterfeiters preying on consumers.

“Our investigators are committed to bringing online pirates to justice by seizing websites, working with global police authorities and strengthening relationships with industry partners,” he added.