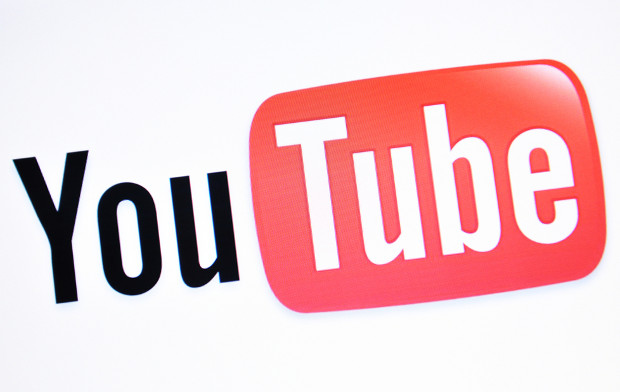 The US Court of Appeals for the Ninth Circuit has agreed to re-hear a case in which Google was ordered to remove an anti-Islamic film from YouTube based on an actress’s copyright claim.

In February this year, a three-judge panel  sided with Cindy Garcia, who had unwittingly featured in a controversial film called Innocence of Muslims, saying her performance was independently copyrightable.

It was thought to be the first time a US court had said an actor’s performance in a film is a separately owned copyrighted work.

But in a decision on November 12, the court ruled in favour of re-hearing the case en banc—the full panel of 11 judges. The earlier decision will not be cited as precedent by or to any court of the Ninth Circuit, it added.

In response, Garcia’s counsel Cris Armenta, of The Armenta Law Firm, said: “We look forward to continuing to advance Ms Garcia’s copyright interests, her right to be free from death threats, and her First Amendment right to be disassociated from hateful speech which she did not utter nor condone,” Armenta said in an e-mail.

Google did not respond to a request for comment.

The decision re-ignites a highly controversial case, which began with Garcia’s performance in a separate, shelved film being partially dubbed over in Innocence of Muslims so she appeared to say: “Is your Mohammed a child molester?”

Produced as a trailer, the film was uploaded onto YouTube in 2012 before sparking a wave of anti-American unrest among Muslims in countries including Egypt and Libya for denigrating the Prophet Mohammed.

An Egyptian cleric issued a fatwa, calling for everyone involved with the film to be killed, and Garcia soon began receiving death threats.

After Google rejected Garcia’s request to remove the film from YouTube, she took legal action. The US District Court for the Central District of California backed Google, but the decision was overturned on appeal earlier this year.

Two out of the three Ninth Circuit judges on the panel ruled in favour of Garcia, saying her performance is independently copyrightable and that she would suffer irreparable harm without an injunction.

One judge dissented, while one of the judges voting in favour of Garcia admitted it was a troubling case.

At the time, a lawyer told TBO’s sister magazine WIPR that the ruling gave film makers “one more right holder to worry about”.