US authorities charge man over ‘Game of Thrones’ hack 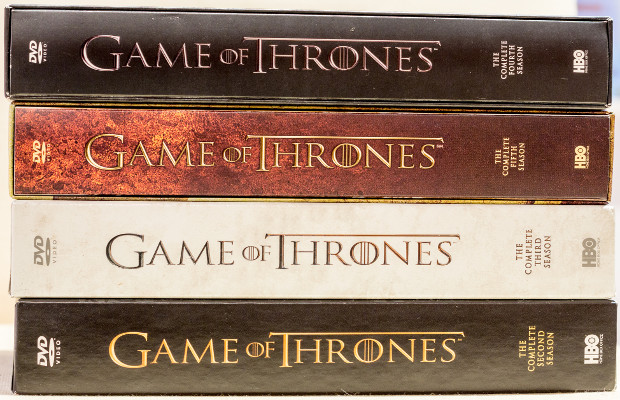 The US Department of Justice has charged an Iranian national for hacking into cable TV network HBO and stealing unaired episodes of “Game of Thrones” before threatening to release them unless he was paid $6 million.

Behzad Mesri was charged with the hack in a sealed indictment on Tuesday, November 21.

“He will never be able to travel outside of Iran without fear of being arrested and brought here,” Kim added.

Prosecutors charged Mesri with computer fraud, wire fraud, extortion and identity theft, and said he had previously worked as part of the Iranian authorities to attack nuclear systems and software.

Earlier this year, Mesri was accused of emailing reporters stating that “the greatest leak” of the cyber space era is happening.

Mesri then allegedly threatened to release the stolen content unless HBO paid him $6 million in Bitcoin, an anonymous online currency.