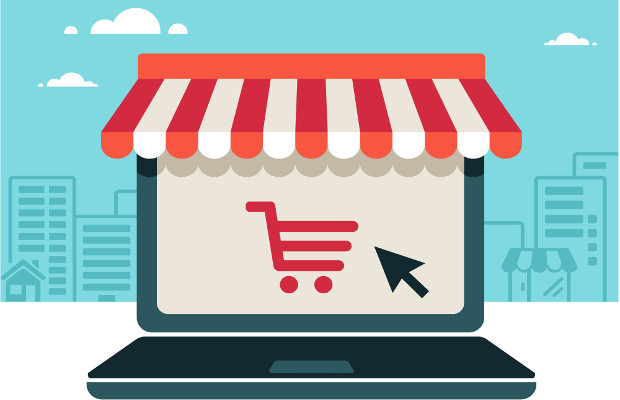 In August, the USTR asked for public comments on its Notorious Markets list, which identifies online and physical marketplaces that reportedly engage in piracy and counterfeiting.

Cloudflare was named by the MPAA and RIAA as a website suspected of illegally distributing copyrighted content.

The MPAA, founded in 1922, is a trade organisation that represents the six major Hollywood studios. The RIAA, which was created in 1952, represents the US recording industry.

The organisations’ lists were sent to Christine Peterson, the director for intellectual property and innovation at the USTR, on October 7.

According to the MPAA’s letter, Cloudflare is an “example of a CDN frequently exploited by notorious markets to avoid detection and enforcement”.

The RIAA’s letter alleged that Cloudflare is used by piracy sites to “obfuscate their IP address, creating obstacles to enforcement against such sites”.

However, Doug Kramer, general counsel for Cloudflare, responded to the references made by the organisations and wrote to Peterson on October 21.

The rebuttal letter, obtained by WIPR, said: “The letters list foreign websites suspected of illegally distributing copyrighted content and attempts to lump Cloudflare in with these suspected infringers.”

Kramer added that this came as a surprise to his colleagues as Cloudflare had explained to the USTR at a meeting last November that Cloudflare “is not a hosting company, cannot block websites, and is not in the business of hiding companies that host illegal content”.

“The submissions by the RIAA and MPAA present distorted descriptions of services that companies like Cloudflare provide. These descriptions fail to provide the USTR with an accurate description of the true intent, purpose, and value of Cloudflare’s services,” he added.

Kramer then said that the RIAA and MPAA made reference to a total of 48 websites that they described as obfuscated by Cloudflare.

He added that “what they fail to mention is that the RIAA and MPAA requested the allegedly ‘obfuscated’ information from Cloudflare for 27 of those sites and received the relevant host information in a matter of hours”.

Kramer concluded that as a result of the information provided by the company, the complaints made by the RIAA and MPAA should have “no place whatsoever” in the USTR’s Notorious Markets inquiry.