US Copyright Royalty Board says songwriters will be paid higher royalties 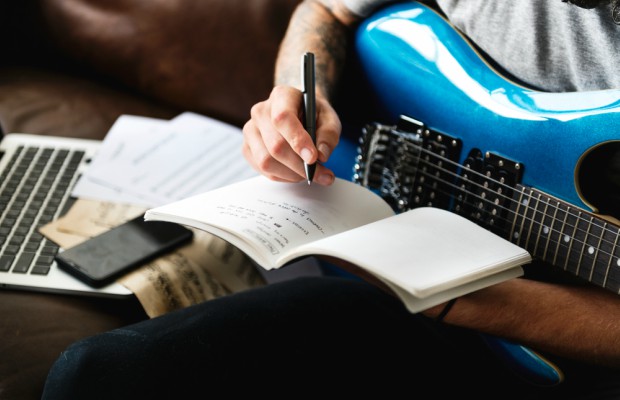 The US Copyright Royalty Board (CRB) has announced that it will raise the royalty rates paid to songwriters for the streaming of their music for the five-year period from 2018-2022.

On February 5, the board announced the decision, which will see the royalty rates for music on streaming services rise by 44% by 2022. It also gave streaming companies 30 days to lodge an appeal if they wish.

Donald Zakarin, co-chair of Pryor Cashman’s music practice group, which represented songwriters and publishers in earlier legal proceedings over the rate, said that while he welcomes the announcement by the CRB, “there is still significant improvement to be made to fairly compensate for the use of the songs that drive the explosive growth of music streaming”.

The decision comes two years after legal proceedings were initiated in 2016 by songwriters and music publishers seeking higher royalties to be paid to them from technology companies such as Apple, Google, Amazon and Spotify.

The writers, along with their publishers, were represented by their trade organisations the National Music Publishers’ Association (NMPA) and the Nashville Songwriters’ Association International (NSAI).

In 2017, a five-week hearing took place before the CRB. Although an initial determination was issued in January 2018 which indicated that higher rates would be awarded, streaming services opposed the decision and filed for rehearing in February 2018. All oppositions were dismissed.

Frank Scibilia, a partner at Pryor Cashman, said he was pleased with the latest announcement.

Scibilia said that as well as correcting the “unfairly low royalties” being paid to music creators, the focus at trial was to “protect those owners and creators against the tech companies’ business strategies that unfairly reduced the reportable revenues on which royalties have been based”.

David Israelite, the president and CEO of NMPA, posted a message to Facebook which said that the NMPA and NSAI had “fought hard to increase songwriter royalties”.

Israelite said Apple had already ruled out an appeal and added that if any other streaming company chose to challenge the new terms, they would “in effect declare war against songwriters”.

Google, Spotify and Amazon to appeal against copyright royalty decision
11-03-2019