US court awards $10.5m to MPAA in trademark and copyright dispute 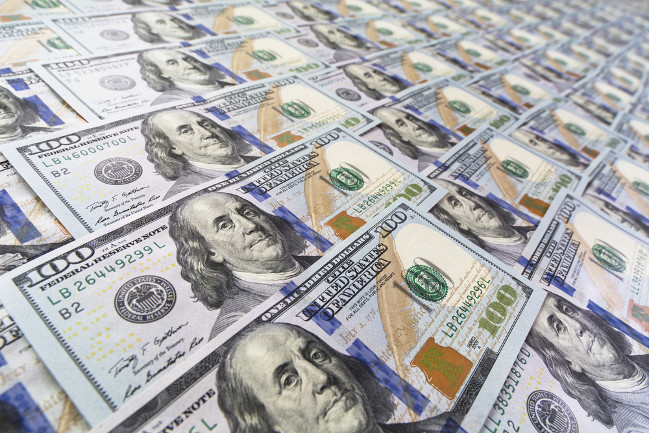 Members of the Motion Picture Association of America (MPAA) have secured a $10.5 million trademark and copyright victory at a US court.

The dispute concerned the uploading and distributing of pirated films onto a number of websites under the MovieTube name by a number of anonymous users. Also, the complaint covered the unauthorised use of trademarks belonging to the MPAA to advertise the pirated material.

Paramount Pictures, Warner Bros, Twentieth Century Fox, as well as other film studios, filed the complaint in July this year at the US District Court for the Southern District of New York against the operators of the websites.

According to the film companies, the MovieTube websites had attracted 61 million visits in the US in a single month and profited from the works through digital advertising.

MovieTube enabled users to stream films and television programmes. The operators of the websites did not respond to the complaint, but the websites were removed shortly after the lawsuit was filed.

Despite this, the companies complained that the users still owned the rights to the domains and that there was a risk of future infringing activity.

The US court, in a ruling handed down on Tuesday, November 24, ordered the transfer of the domain names to the film companies.

Furthermore, the court awarded the film companies $75,000 for each infringement of the copyright-protected works, which totalled $10.5 million.

Dean Marks, vice president and deputy general counsel at the MPAA, said: “The MPAA’s member companies filed a civil suit in July against the operators of a ring of websites called MovieTube whose explicit purpose was to distribute stolen copies of the latest motion pictures and television shows without compensating the people who worked so hard to make them.

“This court order will help ensure the sites stay down and are not transferred to others for the purposes of continuing a piracy operation on a massive scale,” he added.