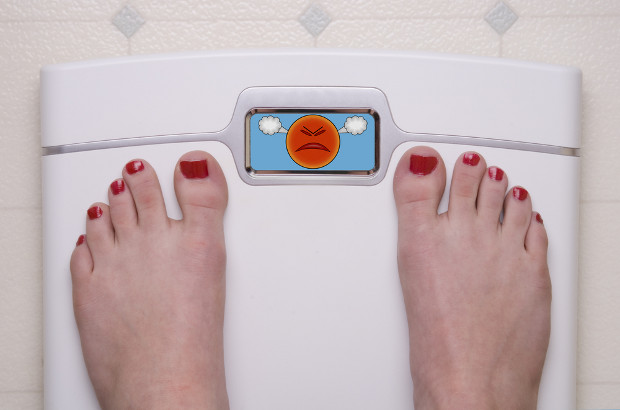 A Californian court has said claims that the trade dress of a slimming product’s website was infringed can proceed, in a rebuff to online marketing company W4.

W4 had tried to dismiss allegations brought by Lepton Labs, a dietary supplements business, that it infringed trade secrets and trade dress associated with AllDaySlim, one of Lepton’s products.

Lepton claimed W4 had disclosed secrets to two other defendants in order to develop a nearly identical website for competing product SlimBlastFast.

That allegation came despite W4’s exclusive marketing agreement with Lepton to promote alldayslim.com, where AllDaySlim products are sold.

In a ruling on September 23, Judge Otis Wright denied W4’s motion to dismiss the complaint which was brought at the US District Court for the Central District of California.

To market AllDaySlim, Lepton said it gave W4 confidential information about its product and, consequently, the marketing company gained access to secrets such as customers’ identities, and advertising and marketing strategies.

Lepton also claimed it developed a particular way of effectively advertising AllDaySlim, with the most critical component being the landing page, said Lepton, citing nine features protected by trade dress.

After acquiring the information, W4 allegedly began working with Gulf Rayz, believed to be directed by Andrew Jensen, to market the competing SlimBlastFast product.

Lepton claimed that W4 copied various features of its homepage including the format, photographs and text colours.

In court, W4 argued that Lepton failed to show that it infringed its trade secrets or that the company has sufficient protectable trade dress in its website design to establish infringement.

However, the court, which said the question of whether a website’s design can constitute protectable trade dress is a “fairly unsettled issue”, disagreed with W4.

David Weslow, partner at Wiley Rein LLP, said the ruling is the latest in a string of US federal court decisions that a website’s design can be protected as trade dress.

“Few, if any, of these cases has reached an ultimate decision on the merits of the infringement claim, but it is increasingly clear that such claims will not be disposed of at the motion to dismiss stage as long as the features of the website’s trade dress are sufficiently described in the complaint. The availability of trade dress claims provides website owners with an additional claim to combat unauthorised copying of websites and other online properties,” he said.

The claims of infringement will be decided at a later stage.