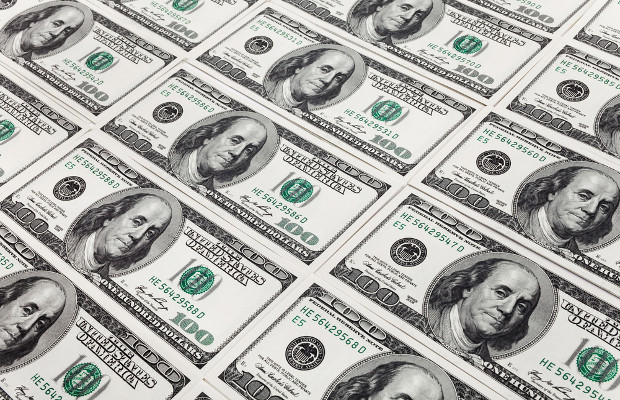 A US court has awarded an insurance company $1.2 million in damages in a cybersquatting dispute.

In a judgment handed down at the US District Court for the Southern District of Texas, Florida-based Insurance Depot Marketing was fined for failing to respond to Neutron Insurance’s complaint.

Insurance Depot registered the domain insurancedepotamerica.com. However Neutron already owned a US trademark for the phrase ‘Insurance Depot’, which was granted in 1993.

In a complaint filed on April 23 last year, Neutron complained that the domain name infringed its trademark. Insurance Depot was given until May 14 to respond.

After the company did not respond to the complaint, Judge Nelva Gonzales Ramos entered a default judgment in favour of Neutron on Wednesday, January 20.

Neutron requested $1.1 million for the wilful infringement of its trademark and $100,000 for the domain registration.

While acknowledging that US courts are reluctant to grant default judgments, Ramos said that Neutron demonstrated that it was entitled to one because “defendant has failed to appear and has halted the adversary process”.