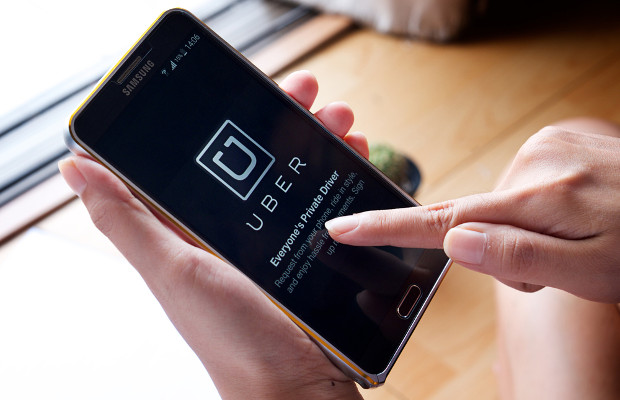 Travel app Uber has been barred from certain uses of its name in part of Florida after another company in the state, called Uber Promotions, filed a trademark lawsuit against it.

On Tuesday, February 16, the US District Court for the Northern District of Florida partially granted the Florida company’s request for a preliminary injunction.

Established in 2006, Uber Promotions provides transportation and photography services as well as a modelling agency.

The well-known travel app, used as a taxi service on smartphones, was established in 2009. It also uses the term ‘Uber Promotions’ to promote its event-planning services.

Shortly after the lawsuit was filed last year, the travel app also established UberEVENTS. The Florida-based company later added that this term also infringed its trademarks.

In Tuesday’s ruling, the court ordered Uber to stop using the name UberEVENTS in Alachua County, a region near the city of Gainesville.

Judge Mark Waller stopped short of granting a full injunction that would have prevented the travel app from using the ‘Uber’ mark in connection with all of its services.

Waller claimed that such an award would be the equivalent to “arming squirrels with bazookas”.

“Uber Promotions is likely to succeed in showing that Uber Technologies has infringed on its common law trademark rights in the Gainesville area. It is also likely to suffer irreparable harm absent any injunctive relief pending a trial on the merit,” Waller said.

He added: “However, enjoining Uber Technologies from using its marks in connection with any of its services in the Gainesville area would do more harm to Uber Technologies than Uber Promotions would suffer in the absence of injunctive relief, and would also not serve the public interest.”