US court to decide if DCMA provision violates First Amendment 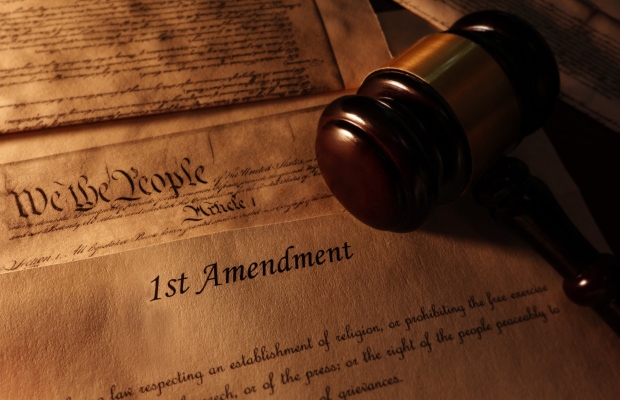 A US court is to decide whether the “anti-circumvention” provision of the Digital Millennium Copyright Act (DMCA) violates the First Amendment.

In a decision on Thursday June 27, the District Court for the District of Columbia ruled that litigation can go ahead in the case, which was brought by the Electronic Frontier Foundation.

The provisions interfered with educational uses of copyrighted works, accessibility, security research, remix art and “even the ability to repair your own car”, the EFF said in a statement after the ruling.

The anti-circumvention provision prohibits a person from circumventing a technological measure. This means descrambling or decrypting an encrypted or scrambled work without the authority of the copyright owner.

The anti-trafficking provision, in this case, prohibits a person from manufacturing, importing or offering to the public, a product or service designed for the purpose of circumventing a technological measure.

The EFF added: “Originally passed to combat infringement, the sweeping language of section 1201 [the anti-circumvention provision] allowed courts to interpret its provisions to leave out critical speech protections such as the fair use doctrine.