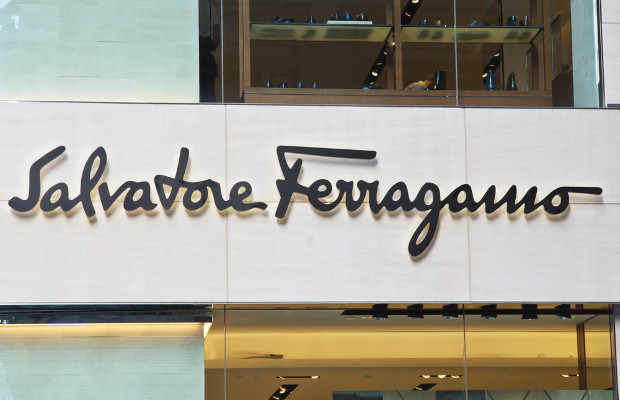 Officials from the US Customs and Border Protection (CBP) and staff from the Center of Excellence and Expertise have seized 7,800 pairs of counterfeit Salvatore Ferragamo shoes, some of which were available online.

The counterfeits, which have an estimated retail price of $4.2 million, were recovered on August 31 at the Los Angeles/Long Beach Seaport complex.

The shoes arrived at the seaport in two separate shipments from China on July 20, but were only discovered at the later date. CBP officers reported that the “quantity and value” of the seized merchandise is a “clear indication” of the profits  involved in the illegal trade of luxury goods.

Counterfeit luxury fashion merchandise is available on illegitimate websites and sold in underground outlets, and the public is misguided into believing that they are buying genuine goods for a significant discount, CBP reported.

China, Hong Kong, Singapore, Romania, and Turkey were the top five countries of origin for counterfeit goods in 2015, according to CBP.

Sergio Espinoza, CBP acting port director of Los Angeles/Long Beach Seaport, said: “These seizures demonstrate the high level of skill and vigilance of our officers in protecting the intellectual property rights of companies and individuals, as well as preventing the proliferation of counterfeit luxury footwear, potentially damaging our national economy.”

The Center of Excellence and Expertise assists CPB with its investigations.