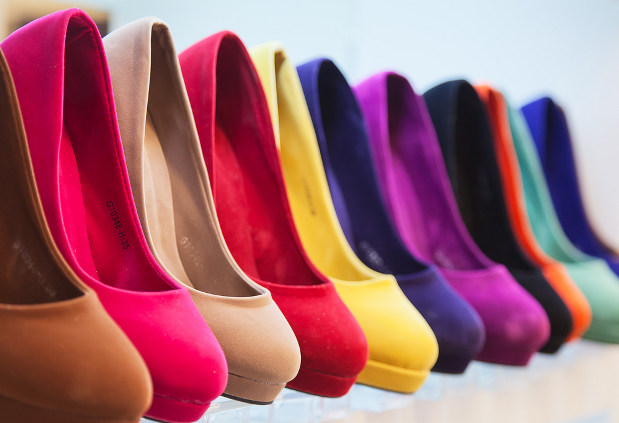 The US Trade Representative (USTR) has revealed a list of physical markets that contributed heavily to counterfeiting in China and across the world last year.

As part of its annual “notorious markets” list, the USTR singled out the Jin Bao garment market, Jinshun garment market and Jiulong shoe market, all of which are based in the Garment Wholesale Center in Guangzhou.

At the Jiulong shoe market, rights holders apparently reported that around 70 percent of the footwear sold is counterfeit.

The report was published on February 12.

Every year, the USTR publishes a list of markets, both online and physical, which are deemed to be the worst infringers of US companies’ trademarks and copyright.

In this year’s edition, online markets include Rapidshare.com, based in the Czech Republic, and KickassTorrents.com, among the most popular torrent sites in the world.

ThePirateBay.se “continues to navigate the globe ... to facilitate user downloading of unauthorised copyright-protected content” despite the criminal conviction of its founders, the report found.

Outside China, notorious physical markets come from countries including Argentina, India and Spain.

Since 2013, there have been some positive developments, with some “notable” efforts taken to address counterfeiting and piracy.

For example, the owners of IsoHunt.com, one of the largest BitTorrent indexes in the world, agreed to shut down and pay $110 million to a plaintiff to settle a US court case, the report stated.

Elsewhere, Chinese website PaiPai.com undertook measures to address “complaints about its role in facilitating the distribution of pirated and counterfeit goods”, while Pakistani authorities in Karachi and Lahore took action against “book pirates” at the Urdu Bazaars.

The 2013 report, the fourth of its kind, explains that it does not “purport to reflect findings of legal violations” or reflect the US government’s analysis of the “general IPR protection and enforcement climate” in a particular country.

“A broader analysis of IPR protection and enforcement in particular countries or economies is presented in the annual Special 301 Report, published at the end of April each year,” it said.

To help compile the list, the USTR invited public comments in September 2013 and was helped by other US government agencies.