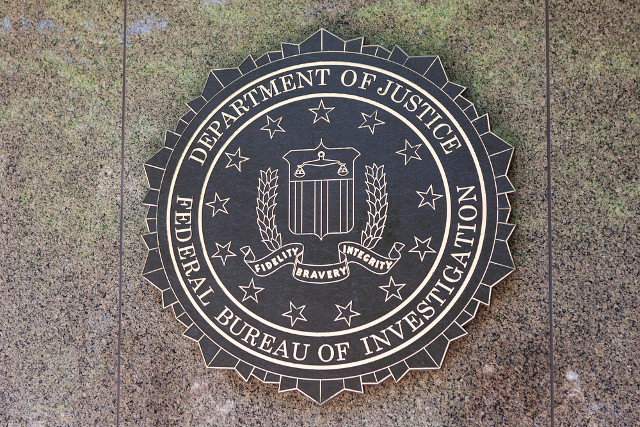 The US government has pledged new funding to help police forces clamp down on online piracy and sales of counterfeit goods.

Announced by the US Department of Justice (DoJ), the $3.2 million funding will see both state and local law enforcement agencies team up.

The money will be handed to the DoJ’s Intellectual Property Enforcement Program (IPEP), which has handed out $14.8 million to police departments since it was established in 2009.

The plans were revealed by US Attorney General Loretta Lynch during a visit to start-up accelerator company MassChallenge in Boston on Friday, October 2.

Lynch outlined the importance of IP protection as well as increased efforts at deterring counterfeits entering the country.

She said: “Our coordinated efforts have led to new legislative recommendations and statutory revisions, including an increase in penalties for trafficking in counterfeit pharmaceuticals and engaging in economic espionage.”

Over the last six years funding to the IPEC has helped local authorities arrest 3,200 individuals and seized $266 million in counterfeits, Lynch said.

She added: “These new grants will build on that success by providing resources to enhance training, increase prevention capabilities, step up enforcement activities and successfully prosecute more IP cases.”