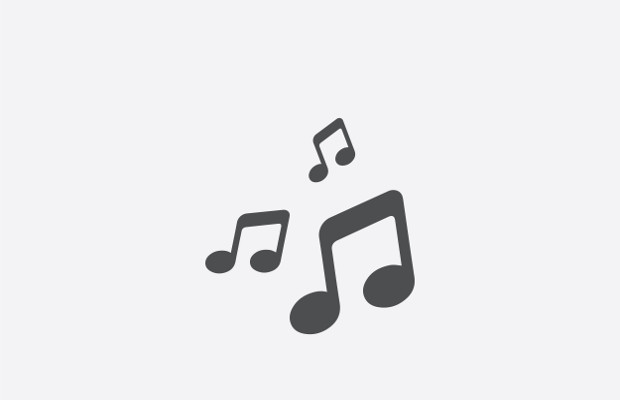 The US Department of Justice (DoJ) has rejected proposed changes surrounding music licensing after deciding not to act on a request by the American Society of Composers, Authors and Publishers (ASCAP) and Broadcast Music Inc (BMI).

ASCAP and BMI are both performing rights organisations (PROs) that license public performance rights, including by radio stations and online streaming services.

At the moment they are bound by consent decrees implemented by the DoJ. The decrees, which have been in place since 1941, are designed to prevent competition concerns arising from their licensing.

The DoJ and its Antitrust Division started a review into the decrees in 2014 after requests from both ASCAP and BMI.

Among ASCAP’s and BMI’s suggestions included the idea that large music publishers could be allowed to partially withdraw songs from ASCAP and BMI so that they could licence them to digital music services including Spotify.

The division met and spoke with industry stakeholders and workers as well as members of the public. But, on August 4, the DoJ said that “no modifications are warranted at this time”.

Gadi Oron, director general at CISAC, said: “The global community of creators and societies represented by CISAC is bemused and extremely worried by the consequences of the decisions made by the DoJ.

“These decisions have been made without taking into account the interests of creators and with total disregard for the international legal framework that authors’ societies operate within.”

Oron added: “ASCAP and BMI have decided to jointly challenge these decisions. BMI will challenge the decisions before the federal court and ASCAP will take the lead in promoting legislative solutions.”

He added that he hoped the actions would lead to a fairer US licensing system that would work for all stakeholders.