US government to leave ICANN contract 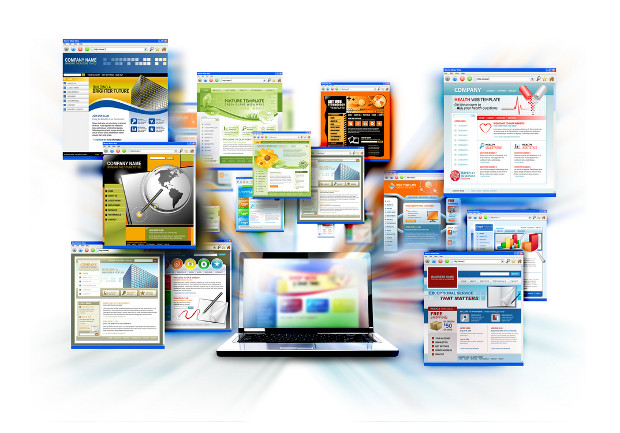 The US government is to withdraw from its contract with ICANN that allows the organisation to perform several Internet-related tasks.

At a press conference on Friday, March 14, ICANN officials said they will consult the “global Internet community” on how best to replace the US government.

The government will have the final say on ICANN’s proposal but said it will not accept a government-led or an inter-governmental organisation “solution”.

ICANN carries out several functions, most notably delegating top-level domains (TLDs), under a formal relationship with the US Department of Commerce. Known as the Internet Assigned Numbers Authority (IANA) contract, it was signed in 2000 and has been renewed several times since. It expires in September 2015.

But there have been increasing calls for ICANN to become less US-centric. Last month, the European Commission said it wants to establish a “clear timeline” for globalising ICANN and the functions of the IANA contract.

At the time, commission vice-president Neelie Kroes explained that some people are calling for the International Telecommunications Union to take control of key Internet functions, but that “top-down approaches are not the right answer” and “we must strengthen the multi-stakeholder model”.

The US government now appears to agree with this approach, saying that international support continues to grow for the multi-stakeholder model.

“The timing is right to start the transition process,” said assistant secretary of commerce for communications and information Lawrence Strickling. “We look forward to ICANN convening stakeholders across the global Internet community to craft an appropriate transition plan.”

At the press conference in Los Angeles, ICANN’s chief executive Fadi Chehadé said ICANN is inviting governments, the private sector, civil society and other Internet organisations in the search.

”All stakeholders deserve a voice in the management and governance of this global resource as equal partners,” he said.

Stephen Crocker, who chairs the ICANN board, added: “Even though ICANN will continue to perform these vital technical functions, the US has long envisioned the day when stewardship over them would be transitioned to the global community. In other words, we have all long known the destination. Now it is up to our global stakeholder community to determine the best route to get us there.”

According to the government, ICANN’s proposal must have “broad” community support and address the following principles: support and enhance the multi-stakeholder model; maintain the security, stability, and resiliency of the DNS; meet the needs and expectation of the global customers and partners of the IANA services; and maintain the openness of the Internet.

The first discussions will take place at ICANN’s public meeting in Singapore, from March 23 to 27.