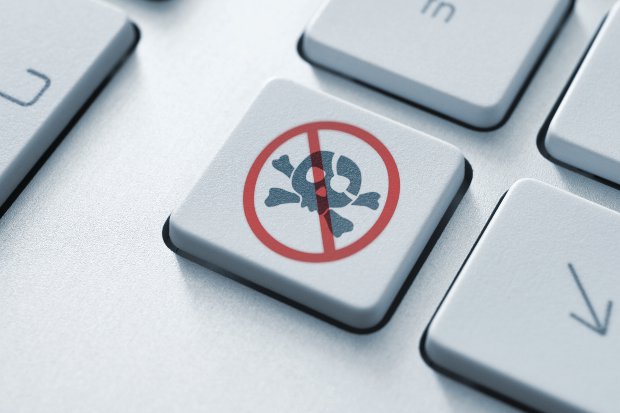 Two US Internet service providers (ISPs) that have joined three other firms in a piracy crackdown have revealed their plans for punishing illegal downloaders.

In late November 2012 Verizon and Time Warner, along with ISPs Cablevision, AT&T and Comcast, were set to begin warning consumers suspected of committing online piracy. After sending several warnings the Internet companies can introduce penalties.

Speaking at a conference in New York ahead of the initiative’s launch, Verizon’s Link Hoewing said the company will send suspects two warnings via emails notifying them about rights holders’ concerns. After the fifth and sixth alerts, he said, Verizon will “throttle” their Internet connections, slowing them down. The throttling is temporary and lasts two or three days.

Fernando Laguarda, for Time Warner, said his company will warn suspects in a similar manner to Verizon but will restrict Internet users’ browsers if they continue to download illegally. He did not elaborate on the plans.