US lawyer transfers domains that defamed his practice 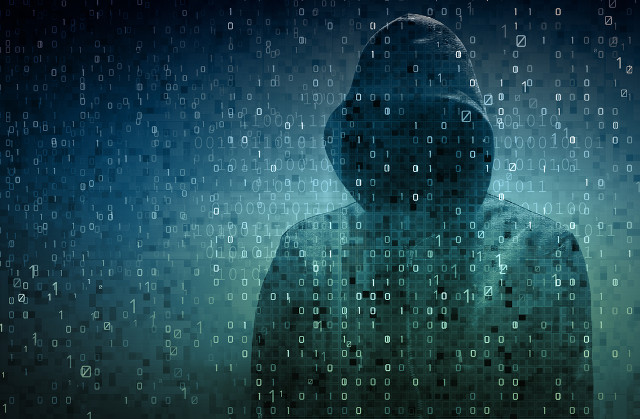 A US lawyer has successfully transferred several domain names used to defame his character and legal practice and infringe his trademarks.

Jeffrey Wilens, who runs the Lakeshore Law Center in California, which claims to “stand for the little guy”, filed a trademark complaint at the US District Court for the Northern District of California against seven domains used to attack his practice.

Wilens later added an additional domain to the complaint.

The domains incorporated variations of his name and Lakeshore Law Center—terms for which Wilens owns registered US trademarks—and were used to publish “objectively false” allegations about his practice.

Allegations levelled against Wilens included bribing witnesses to give false testimony and enjoining parties in frivolous class action lawsuits that the lawyer was filing.

One such allegation, posted as a blog titled “Jeffrey Wilens is using same tactits [sic] as attorney’s [sic] who have been jailed and disbarred”, compared Wilens’s behaviour to that of lawyers who have been convicted of various crimes.

Wilens discovered the articles in December 2013 and found that they made up half of the searches on the first page of Google for his name and legal practice.

In May 2014, he sued the anonymous owners of the domains, as well as Google, Automattic and TLDS, but dropped the latter three defendants in an amended claim.

Wilens argued that because the websites diverted both existing and potential clients from his web page, he lost out in revenue from future work.

He entered a request for a default judgment after the domain owners failed to come forward. For example, he said: “Doe one used anonymising tools to conceal his identity.”

However, Wilens had been involved in an email exchange with the individual using the email account jeffypetrov@mail.ru, which is the registered email address for some of the domains.

The account holder called himself Konstantin Petrov and claimed to be based in St Petersburg, Russia. Petrov emailed Wilens stating that he was “only posting the truth” about Wilens’s alleged actions and said he would transfer the domains if Wilens dropped one of his class action lawsuits. Wilens refused.

On July 31, Judge Laurel Beeler granted Wilens’s motion for default judgment, but rejected his request for damages. He had requested $100,000 per domain, but Beeler said such an award would have implications for the anonymous users’ First Amendment rights.

Beeler granted Wilens $10,000 for the infringement of each trademark—$20,000 in total—as well as $1,404 in litigation costs. The domains were all transferred to Wilens.

Neither Wilens nor the anonymous owners of the domains had responded to a request for comment at the time of publication, but we will update the story should the parties get in touch.