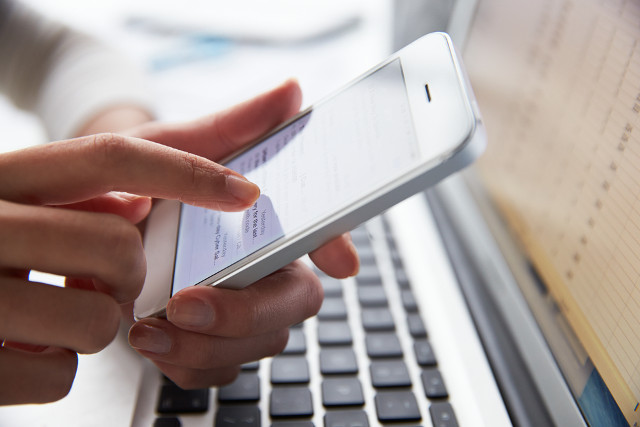 A US businessman has pleaded guilty to selling counterfeit mobile phone parts online.

On Thursday, September 24, San Diego-based Octavio Sana admitted to selling at least $3.2 million worth of Chinese-made counterfeit phone parts through his website Flexqueen.com.

It is estimated that since 2007 Sana sold approximately $6.5 million worth of phone parts and accessories to customers in the US. The figure also includes phone parts that were not thought to be counterfeit. He is due to be sentenced on January 6, 2016.

Sana was arrested in February this year following an investigation by US Immigration and Customs Enforcement’s Homeland Security Investigations (HSI) and Internal Revenue Service.

As part of Sana’s plea agreement he has to forfeit $3.2 million, along with 18 mobile phones, 13 computers, and two domain names used by his businesses.

Sana was arrested alongside another man Hongwei Du, who is expected to appear in court on November 2.