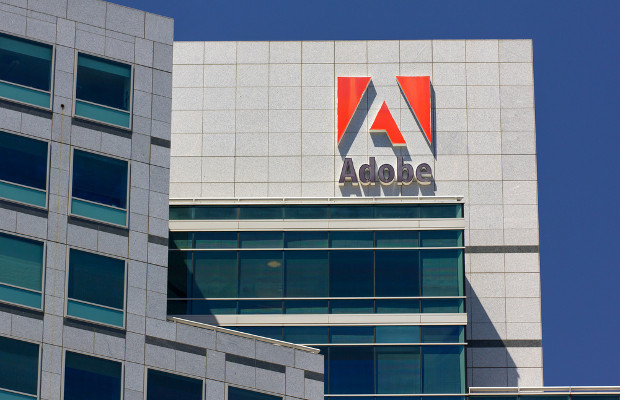 A US man who made $500,000 from selling counterfeit Adobe software online over eight years has pleaded guilty to the crime.

The US Attorney’s Office released a statement yesterday, March 22, outlining the details of the crime.

Jeffrey Scott Patterson, a Los Angeles resident, pleaded guilty at the US District Court for the Central District of California on March 21.

In part of his plea agreement, Patterson admitted using two websites to advertise and sell counterfeit Adobe software including Adobe Photoshop, Acrobat and Creative Suite at below retail prices.

He sometimes sold goods under the assumed name of “Bruce Allen”, and would offer victims a digital version or CD of the pirated software.

To pass Adobe’s security protocols, he altered the software using a “key generator” to give victims counterfeit “key codes” that are entered by a user when the software is installed.

When many of the counterfeit codes failed to work, customers complained to Adobe.

Special agents with US Immigration and Customs Enforcement’s Homeland Security Investigations (HSI) made two undercover purchases at about half the full retail price.

Patterson is due to be sentenced on June 27, and could face a maximum sentence of ten years in prison.