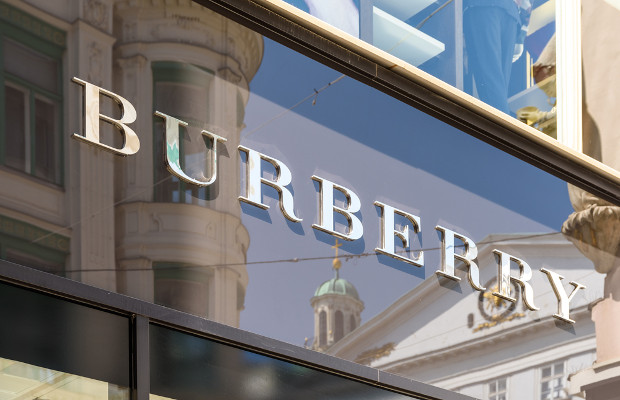 A US man who sold counterfeit Burberry, Gucci, Louis Vuitton and Chanel products online has been jailed for two and half years.

The US Department of Justice released a statement on September 22 outlining the details of the case.

US District Judge Timothy Corrigan sentenced David Joseph Gruber to two and half years in prison for conspiracy to traffic in counterfeit goods, conspiracy to commit money laundering, and failure to appear.

The US Immigration and Customs Enforcement’s Homeland Security Investigations (HSI) handled the case.

Gruber, also known as “China Dave”, ran the website with his wife, Xiao Ling Liu, who is also charged for her role in the case. She remains a fugitive.