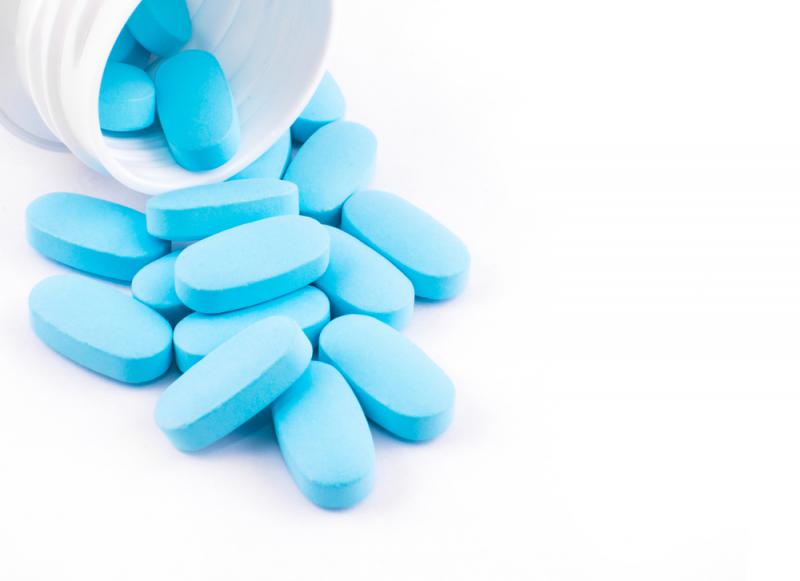 A US man who sold counterfeit erectile dysfunction medications including Viagra (sildenafil citrate) online has been jailed for a year and a day.

The US Immigration and Customs Enforcement (ICE) released a statement on Friday, April 1, outlining details of the case.

It said that a joint investigation led by Homeland Security Investigations, the US Postal Inspection Service and ICE found that from June 2013 to March 2014 Ricky Lugo sold fake Viagra and Levitra (vardenafil).

Viagra is developed by Pfizer while Levitra is manufactured by Bayer.

Lugo sold the products on Craigslist, a classified adverts website. He bought the drugs from sources outside the US including in China.

According to ICE, he was aware the goods were counterfeit but sold and attempted to sell thousands of tablets.

Lugo, who was charged in October last year, was sentenced on Thursday, March 31, at the US District Court for the District of Massachusetts by Judge Nathaniel Gorton. He was also ordered to pay $104,239.

Gorton said it was important that Lugo was punished as a form of general deterrence to others that might consider selling counterfeit pharmaceuticals online.

He added that but for the extenuating circumstances of Lugo’s medical condition, which has not been named, he would have given him a longer prison sentence.