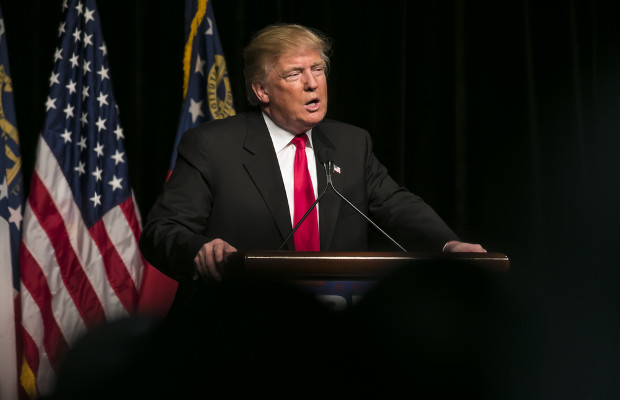 The letter was sent the day before Trump was expected to meet major corporate technology executives.

Executives attending the meeting with Trump include Elon Musk of Tesla, Tim Cook of Apple and Satya Nadella of Microsoft, according to the New York Times.

Organisations including the Recording Industry Association of America, Broadcast Music, Inc, and the American Society of Composers, Authors and Publishers congratulated Trump on his election as the 45th president of the US.

“We look forward to working with you and your administration on behalf of American music—one of our nation’s most valuable forms of art and intellectual property, and a powerful driver of high-quality US jobs and exports,”said the letter.

The letter added that many in the “technology and corporate community” should be “commended for doing their part to help value creators and their content”.

But this is not enough, according to the letter, which said search engines, user upload content platforms, hosting companies, and domain name registrars and registries should “follow others’example to effectively stop theft and assure fair payment”.

It added that there is a “massive value grab”, as some of the companies weaken IP rights for US creators by “exploiting legal loopholes never intended for them”.

According to the associations, some of the corporations “perversely”abuse the law to underpay music creators.

“Surely the world’s most sophisticated technology corporations can do better—by helping to prevent illegal access and paying fair market value for music with prices set by or based on the free market,”it said.