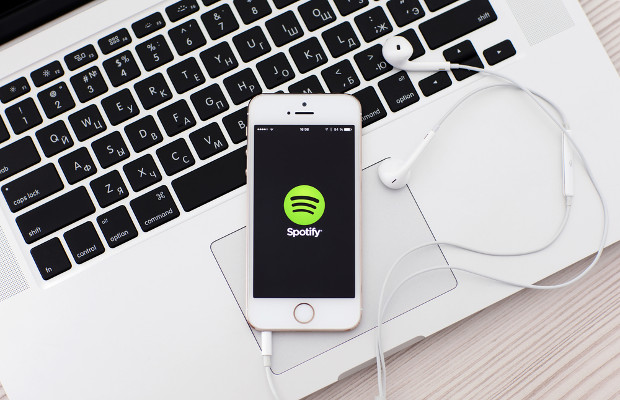 A US-based photographer has sued music streaming service Spotify for copyright infringement because it allegedly published an image of Christopher Wallace, better known by his stage name, ‘Notorious B.I.G’, without permission.

In a complaint filed at the US District Court for the Southern District of California on June 3, photographer Dana Ruth Lixenberg said that Spotify had misappropriated an image that she took of the late Notorious B.I.G.

The photograph has been submitted for registration at the US Copyright Office.

Lixenberg claims that Spotify “exploited” her photograph by incorporating it into “various” online displays and publications.

The image is displayed on Notorious B.I.G’s profile on the site and is described in the suit as “key art” imagery used on the streaming service.

She also claims that the image uses “the elements, composition, colours, arrangement, subject, lighting, angle, and overall appearance of the images are identical or at least substantially similar”.

Lixenberg is asking for statutory damages, costs, attorneys’ fees and a trial by jury.