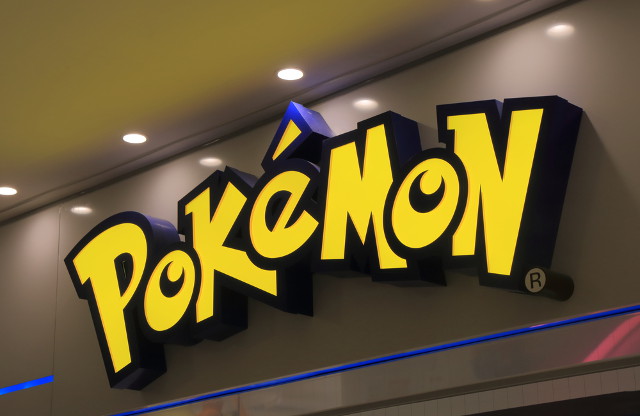 A Seattle resident has successfully raised $4,000 on a crowdfunding platform to settle a copyright lawsuit filed by The Pokémon Company International.

Ramar Larkin Jones asked the “gaming community” to assist him in making the payment on Thursday, October 1, after the entertainment company asked for the fee to settle its copyright claim.

Jones had intended to host the “5th Annual Unofficial Pokemon PAX Kickoff Party” on August 27 in Seattle. The event was advertised on Facebook but the promotional material contained allegedly unauthorised uses of Pokémon characters Pikachu and Snivy.

But a day before the event was to take the place, The Pokémon Company filed its lawsuit at the US District Court for the Western District of Washington. The complaint alleged that Jones was involved in similar unofficial events between 2011 and 2014.

Jones subsequently cancelled the event. On Thursday, October 1, The Pokémon Company said it would settle the case if it received $4,000 by mid-November.

According to Jones’s gofundme.com page, he asked if he could pay it within a year, but the company refused.

“I work in a cafe and literally don’t have $4,000. I wish they they would have just sent a cease-and-desist letter because I had no problem dropping the party but I just don’t have $4,000 to pay in the next 45 days,” he wrote.

A total of 111 users contributed. The largest individual contribution was $1,000 from a user called Andre Segers.