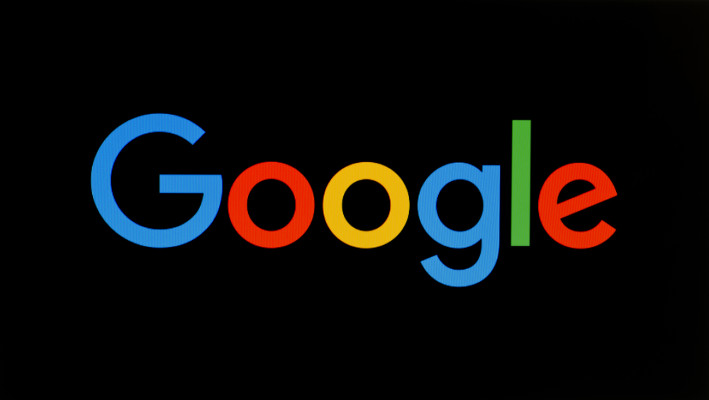 The US Supreme Court has refused to hear a challenge by an authors’ group centring on whether the Google Books service should be protected by copyright.

In a decision handed down today, April 18, the court declined to hear a petition brought by the Authors Guild in December last year.

The organisation had challenged a ruling handed down by the US Court of Appeals for the Second Circuit in 2014 which said the Google Books service was “transformative” and could be protected by fair use.

Google has provided digital copies of books since 2004. Internet users can access portions of the text and search for specific terms used in the works.

The dispute began in 2005 after the Authors Guild filed a class action lawsuit against Google. Despite attempts at a settlement between the parties, negotiations broke down.

In 2013, the US District Court for the Southern District of New York said Google’s service could be protected under the fair use doctrine before the second circuit affirmed the decision.