US Supreme Court rules against Aereo 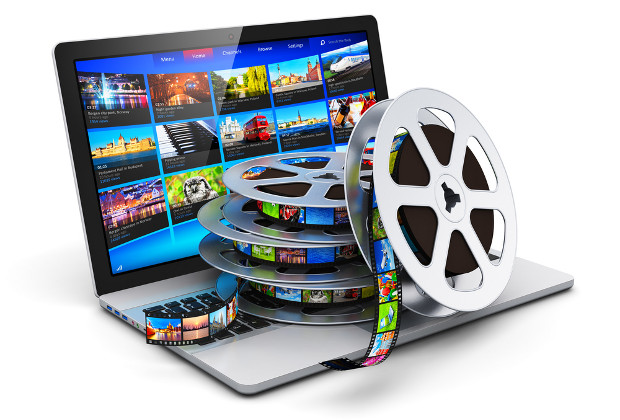 The US Supreme Court has ruled that TV streaming service Aereo is infringing copyright, and has handed victory to the country’s major broadcasters.

In a 6-3 verdict released today, June 25, the Supreme Court’s judges said that the service was in violation the Copyright Act.

Writing for the majority, Justice Stephen Breyer said the purpose of copyright law makes it clear that Aereo is a "public performance" and therefore needs permission to show the TV content.

Aereo captures broadcasters' TV shows and retransmits them over the internet, allowing subscribers to watch and record live programmes.

Customers pay between $8 and $12 a month for the service but Aereo does not pay licensing fees to the broadcasters of the programmes.

Several broadcasters, including ABC and Fox, claimed the service infringes their copyright and took their fight against the service through the courts.

Last year, the broadcasters filed a writ of certiorari with the Supreme Court after the US Court of Appeals for the Second Circuit refused to grant a preliminary injunction against Aereo.

David Wittenstein, partner at Cooley LLP, said Aereo’s downfall was caused by it presenting itself as the “functional equivalent” of a cable system.

“Aereo had hoped to avoid copyright liability by devising a clever system that involved isolating each customer’s transmissions.

“The court noted that Aereo was in fact still performing these programs “publicly” because it was transmitting them to multiple paying customers through a set of transmissions,” Wittenstein said.

The ruling is a “significant victory” for the broadcasters and a “major defeat” for Aereo, said Bruce Ewing, partner at Dorsey & Whitney LLP in New York, adding that it would be likely to deter other companies from launching similar services.

While acknowledging that “certain technical aspects” of Aereo’s services lend support to the position of a “public performance”, the court also held that those technical aspects don’t matter, Ewing told TBO.

“In fact, cable operators presumably would have tried to follow Aereo’s model, which would have undercut the careful scheme Congress has laid out in the Copyright Act and the Communications Act.”

A CBS spokesman said it was “pleased” with the decision adding that it was great news for content creators and audiences.