US Supreme Court to rule on Aereo 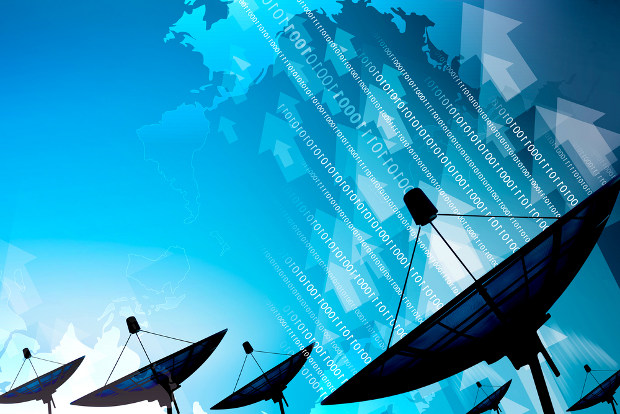 The US Supreme Court has agreed to hear a case that should decide the legality of Aereo, a controversial Internet TV streaming site.

Aereo captures TV broadcasts and retransmits them over the Internet, allowing subscribers to watch and record live programmes. Several US broadcasters, including ABC and Fox, have claimed the service infringes their copyright.

The Aereo case is one of 11 the Supreme Court accepted on January 10. Arguments are set for April this year and a decision is expected before the end of June.

The networks issued a joint statement saying they were pleased the court has agreed to hear the case.

It added: “We are confident the court will recognise that this has never been about stifling new video distribution technologies, but has always been about stopping a copyright violator who redistributes television programming without permission or compensation.”

Aereo, which supported the court taking the case, said it hopes the dispute will be decided on the merits and not through a “wasteful war of attrition”.

“We look forward to presenting our case to the Supreme Court and we have every confidence that the court will validate and preserve a consumer’s right to access local over-the-air television with an individual antenna, make a personal recording with a DVR, and watch that recording on a device of their choice.”

Last year, the broadcasters filed a petition for writ of certiorari with the Supreme Court after a ruling from the US Court of Appeals for the Second Circuit had backed Aereo.

The Second Circuit, in April last year, rejected a preliminary injunction against the streaming service. In a 2-1 decision, the court relied on a case called Cablevision to find that Aereo did not infringe public performance copyright.

To date, the Second Circuit is the only circuit court to address whether the technology used by companies such as Aereo infringes broadcasters’ public performance rights. While the court said it doesn’t, two US district courts, as well as a dissenting opinion in the circuit case, have said otherwise.

In their writ, the broadcasters have asked the Supreme Court to consider one question: “Whether a company ‘publicly performs’ a copyrighted television program when it retransmits a broadcast of that program to thousands of paid subscribers over the Internet.”

In response, Aereo has framed its question as: “Whether Aereo ‘performs publicly’, under Section 101 and 106 of the Copyright Act, by supplying remote equipment that allows a consumer to tune an individual, remotely located antenna to a publicly accessible, over-the-air broadcast television signal, use a remote digital video recorder to make a personal recording from that signal, and then watch that recording.”

Regardless of how the question is framed, the main issue will be whether Aereo’s activities are permissible under the US Copyright Act, said Bruce Ewing, partner at Dorsey & Whitney LLP in New York.

It is interesting that the Supreme Court even accepted the case, Ewing added.

“The case is not over at the district level, and also the court has taken this case even though there is no circuit court other than the second circuit to assess it. It is unusual to take a case when there is not a split of circuit decisions; all you have here is a second circuit and some district decisions.

“It’s also notable that Aereo wanted the Supreme Court to take this case,” he said.

Eight justices, rather than nine, are likely to hear the case, Ewing noted, because Justice Alito is expected to withdraw. That’s because he did not consider or decide the broadcaster’s writ.

“Justice Alito is known to hold stock in several publicly-listed companies, and one could speculate that one of those is one of the parties,” he said.

At least one of the remaining judges – Justice Ginsberg – has written several copyright decisions at the Supreme Court, he added.

Asked whether an Aereo victory would be damaging to the rights holders, Ewing said: “Yes and no. The business model they have relied on is at great risk if Aereo’s position is upheld. On the other hand, might the broadcasters come up with a new model?”

But Congress could amend the Copyright Act to block Aereo’s activities, even if the Supreme Court rules in the site’s favour, Ewing said.

He added: “If Aereo loses, there is no way they could operate in the way they do now. Their whole future, at least in their current form, depends entirely on this decision.”