US, UK and Germany hotspots for piracy: report 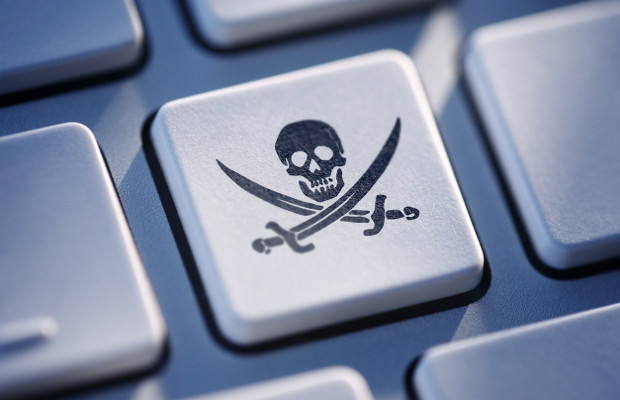 The US, UK and Germany are the top three hotspots for illegal live streaming, according to a new report from anti-piracy company Irdeto.

Published on Monday, August 13, Irdeto’s “Global Consumer Piracy Threat Report” claimed that there was an average of 74 million global visits per month to live streaming sites in the first quarter of 2018.

Irdeto also identified advertisements for “fully-loaded” boxes offering the Joshua v Parker fight on e-commerce websites in just one day in the week leading up to the fight.

Since the beginning of 2018, Irdeto has worked to take down almost 7,000 adverts for these boxes across 60 domains.

“Content theft by pirates has become a fully-fledged criminal enterprise, with some providing illegal subscriptions in an attempt to compete with established pay TV operators,” added Mark Mulready, vice president of cybersecurity services at Irdeto.

Peer-to-peer (P2P) piracy is also prominent and plays a central role in distributing illegal content, Irdeto found. The company tracked more than 800 million monthly downloads between January 2017 and May 2018.

March 2018 was the busiest month, with nearly 977 million infringing copies of films and TV shows being downloaded globally from P2P sites.