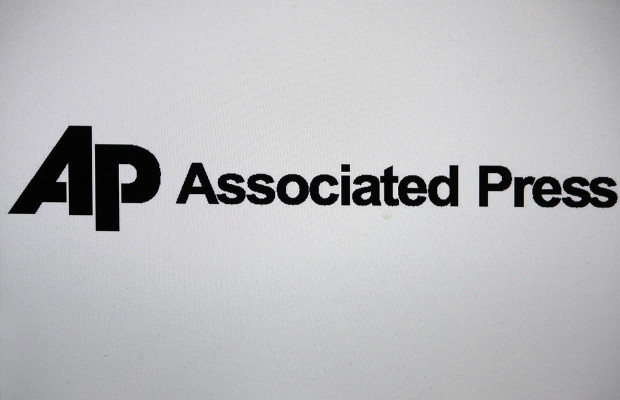 A US resident has claimed that the use of her image in an online article published by the Washington Post is in breach of her image rights.

The disputed image shows Fifi Youssef, a Muslim, sitting in a Starbucks cafe using her smartphone while wearing a hijab. Photographer Mark Lennihan took the image on December 16.

Lennihan uploaded the image to a database belonging to news agency Associated Press (AP). The database offers licences to news organisations to use the images in exchange for a fee.

On December 21, the Washington Post published an article called “As Muslim women, we actually ask you not to wear the hijab in the name of interfaith solidarity”. The article was accompanied by the image of Youssef.

The article’s authors call on Muslims to not wear the hijab in a stand against the “ideology of Islamism”.

But in the lawsuit, filed on January 20 at the Supreme Court of the State of New York, Youssef said her image rights have been infringed by both Lennihan and AP.

The Washington Post has not been named as a defendant.

“Plaintiff has been dismayed and deeply emotionally upset by the defendants’ use of her photograph for advertisement and trade purposes,” the complaint said.

Youssef cited a breach of the New York Civil Rights Law as the basis for her complaint.

Section 51 of the law states that individuals can claim remedies if their name or image has been used without their consent for the purposes of trade or advertising.