Use of illicit streaming devices surges in Philippines: report 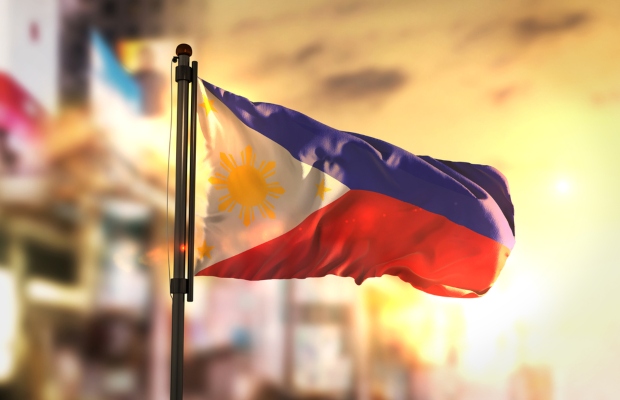 A third of Flipino consumers are using illicit streaming devices (ISDs) to stream pirated TV and video content, a 6% hike year-on-year, according to a survey commissioned by the Asia Video Industry Association’s (AVIA) Coalition Against Piracy.

Released yesterday, September 11, the survey found that of the 34% of consumers who purchased a TV box for free streaming, more than half (59%) stated that they had cancelled all or some of their subscription to legal pay-TV services.

Two thirds (66%) of online Filipino consumers have accessed streaming piracy websites or torrent sites to access premium content without paying any subscription fees, said the survey, which was conducted by YouGov.

Many of those streaming pirated content are young—the survey found that 45% of 18-24 year-olds and 46% of 25-34 year-olds used ISDs or other apps/services to view infringing entertainment content.

Neil Gane, the general manager of AVIA's Coalition Against Piracy, said: “The ISD ecosystem is impacting all businesses involved in the production and distribution of legitimate content.

“Effective enforcement and disruption solutions are key, such as an efficient site-blocking mechanism disabling access to egregious ISD applications and piracy streaming websites and meaningful cooperation with e-platforms where ISDs are openly sold."

The coalition, which was launched in October 2017, represents major content companies in enforcing against piracy in Asia.

A bill currently before the Philippine Senate titled the 'Online Infringement Act' proposes an administrative site-blocking mechanism, which would empower the authorities to ensure that ISPs take “reasonable steps to disable access to sites whenever these sites are reported to be infringing copyright or facilitating copyright infringement”, said a press release from AVIA.